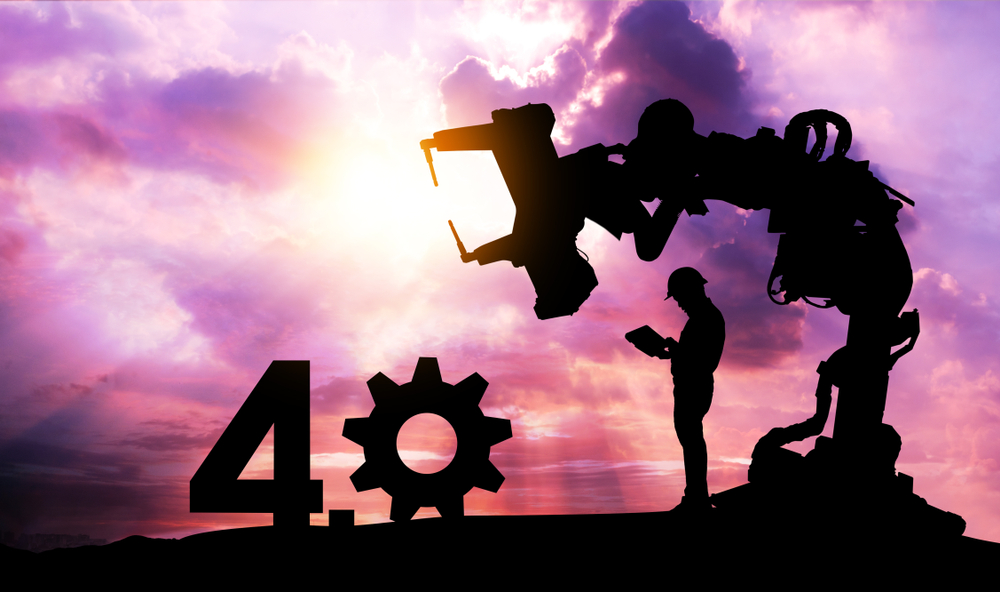 This is part two of a series about the CRISPR/Cas gene editing system.  In part one, which you can read HERE, we looked at who discovered and developed the system.  Jennifer Doudna, in particular, has received many rewards and is touted as the “co-inventor” however ongoing disputes over patents would indicate otherwise.

In this part, we explore the World Economic Forum (“WEF”) and Bill Gates’ interests in CRISPR.  As Doudna’s business interests seem to be intertwined with both, we begin with a brief description of the organisations she has founded.

We thank Threads Irish who has collected some research on this topic which proved useful for our own. It’s worth reading their article titled ‘Why Would Bill Gates & The World Economic Forum Be So Interested in CRISPR Technology? Prepare To Be Shocked’ as well as ours as it has additional information we have not included and vice versa.