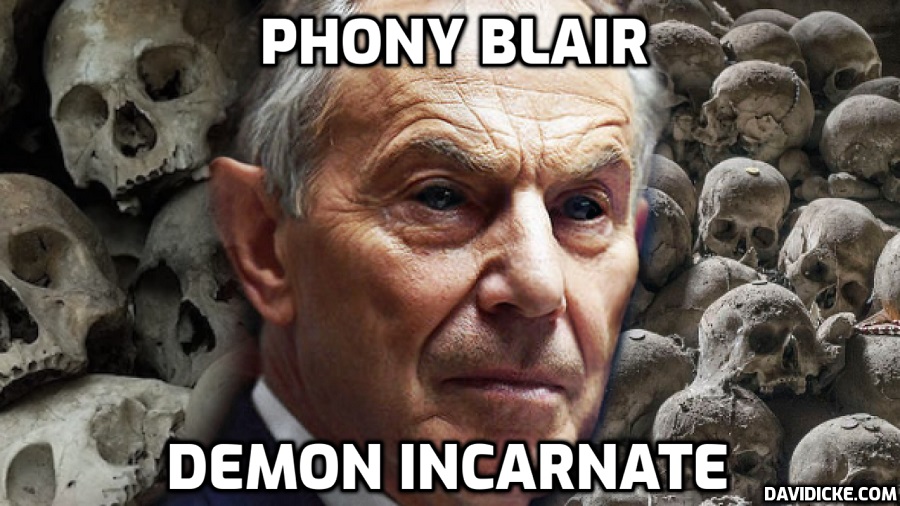 Tony Blair was warned about the flawed Post Office Horizon computer system that led to hundreds of wrongful prosecutions, The Daily Telegraph can reveal.

The Labour prime minister was told by officials in 1998 that Horizon was “increasingly flawed”, says a report to Sir Wyn Williams’s statutory inquiry into the scandal.

Despite having the option to renegotiate or cancel the government’s contract to buy Horizon, Mr Blair opted to continue with the project and even suggested giving its makers a bonus.

Alan Bates, of the Justice for Sub-postmasters Alliance, said: “Despite the warnings of a looming disaster, Blair launched RMS Horizon straight into a field of icebergs.

“Horizon has left the shattered remnants of numerous lives and the liberty of many souls in its wake but fortunately it’s starting to run aground now.”

During the 2000s and early 2010s Post Office managers wrongly prosecuted hundreds of their own staff for theft and fraud.

As evidence they cited flawed accounting records generated by Horizon, which the sub-postmasters used to run their branches.

Courts have heard allegations that Post Office bosses knew Horizon was flawed but still proceeded with prosecutions. Lord Arbuthnot of Edrom called for those responsible “to be held fully to account,” saying: “The fact that Horizon could not be relied upon was known to some people – including, we now learn, the then prime minister – from a very early stage.