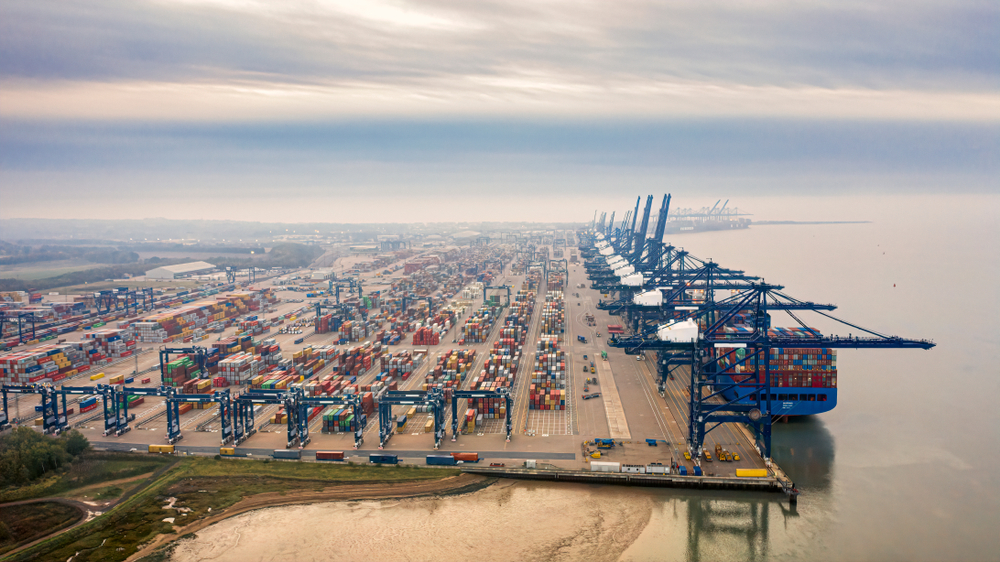 Unite union warned of big disruption to supply chains, and the Port of Felixstowe says it “regrets” the impact of the action. But a port source said the strikes were likely to be only an “inconvenience not a catastrophe”.

Almost 2,000 workers have walked out of their jobs at the UK’s largest container port on the first day of an eight-day workers strike, in the latest round of industrial action hitting various sectors of the economy.

The strike at Felixstowe port on the east coast rounds off a week that saw various strikes by thousands of transport workers in disputes over pay, as the cost of living crisis bites.

About 1,900 members of Unite, including crane drivers, machine operators and stevedores, will take part in the first strike to disrupt the port since 1989, following a more than nine-one vote in favour.

The union has warned the stoppage at the port, which handles almost half the container freight entering the country, will have a significant impact on UK supply chains and the logistics and haulage sectors.

But a port source downplayed the warning, telling the PA news agency the strikes will be an “inconvenience not a catastrophe”.