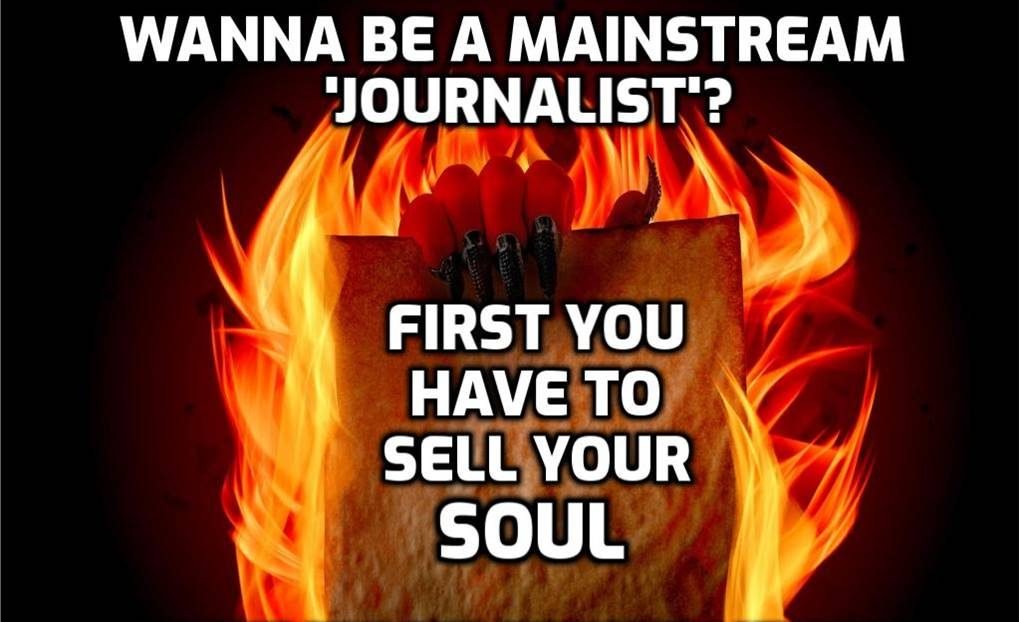 What is the Trusted News Initiative (TNI)? As you may have discovered, Orwellian doublespeak is rampant these days, and many organizations are named in complete opposition to their intended purposes. Such is the case with the TNI as well.

As explained in the video above, created by Steve Kirsch’s Vaccine Safety Research Foundation (VSRF), TNI is an organization created for the purpose of global information control. It was founded by the BBC in July 2019,1,2,3 mere months before the COVID pandemic shattered all semblance of free speech rights.

Partners in the initiative include global media outlets such as The Washington Post, Reuters, The Associated Press, AFP, the Financial Times and the European Broadcasting Union (EBU), and Big Tech partners such as Google, Facebook, Twitter, YouTube and Microsoft, just to name a few.4,5

As astutely noted by Elizabeth Woodsworth in The Liberty Beacon,6 TNI was formed mere weeks after a Reuters Institute report revealed trust in U.S. media had slipped to an all-time low of just 29% — the lowest of the 46 countries included. Canadians trust in mainstream media was only slightly better at 45%.

Also supporting the distrust in the media is an even more appalling recent Gallup Poll.7 Just 16% of U.S. adults now say they have “a great deal” or “quite a lot” of confidence in newspapers and 11% in television news. Jimmy Dore goes into more details below.