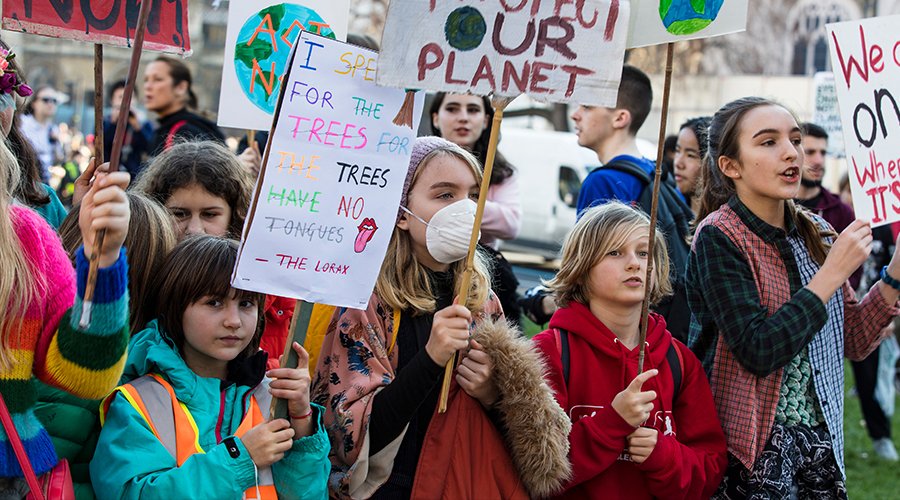 Our political parties raced to make Britain a “climate leader”, says Iain Martin in the Times. But they failed to plan for the bumps in the road and we’re all paying the price. Here’s how he starts.

Get ready to be bribed with your own money. The political parties are competing to show who can offer the biggest bailout to get through this winter’s energy shock. But do not be deceived about who really pays for the failure of Britain’s energy policy. We all do.

The old observation by Margaret Thatcher that the government does not have any money of its own to dispense is as true now as it was then. It only has what it collects from us in taxes and borrows on our behalf. Higher borrowing generally means higher taxes later.

I make this point not to suggest energy bailouts shouldn’t happen. They must. Without tens of billions in immediate assistance, many citizens will face distress and penury this winter. The winner of the Tory leadership race has no option other than to spend more on this to avoid social unrest.

But amid the clamour there is a game of distraction and blame-dodging going on. The main parties, all of them, and every arm of the state have a shared interest in avoiding a proper accounting for what went wrong. They all designed and cheered on Britain’s too aggressive race to net zero. With voters angry as the bills land, no one wants to admit their culpability.

Since the 2008 Climate Change Act, successive governments, urged on by the opposition – and the SNP and the Lib Dems – bet the house on getting to net zero quicker than anyone else. They gambled on Britain becoming a global leader in killing off carbon use and howled down anyone expressing concerns. And look where it has landed us.

Read More:  ‘Net Zero’ Groupthink Got Us Into This Mess