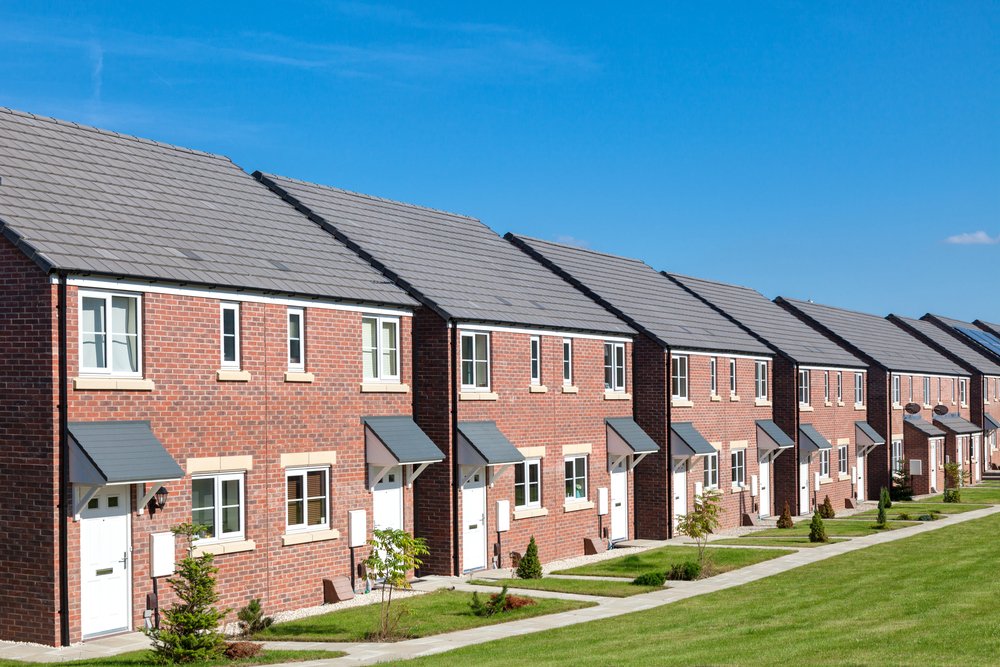 The Office for National Statistics have recorded one of the biggest monthly drops in house price growth since records began between May and June. Annual growth slowed by an enormous 5 percent in the space of a month – from 12.8 percent to 7.8 percent. The ONS added the value of the average UK house increased by £3,000 in June, taking the average price to £286,000.

This means house prices have gone up by £20,000 in the space of a year. This comes as the UK’s rate of inflation jumped to 10.1 percent in July – the first time it has recorded a double-digit annual increase in more than four decades.

During the financial crisis, house prices fell by a total of 26.4 percent – from a high of 10.8 percent in June 2007, to a low of a -15.6 percent in February 2009. But the largest drop in annual house price growth in a month during this time period was 2.5 percent – half of that recorded for May to June this year.

The slowdown may have been partially exaggerated by the way the annual growth rate is calculated.

Read more: Why the housing market is about to crash