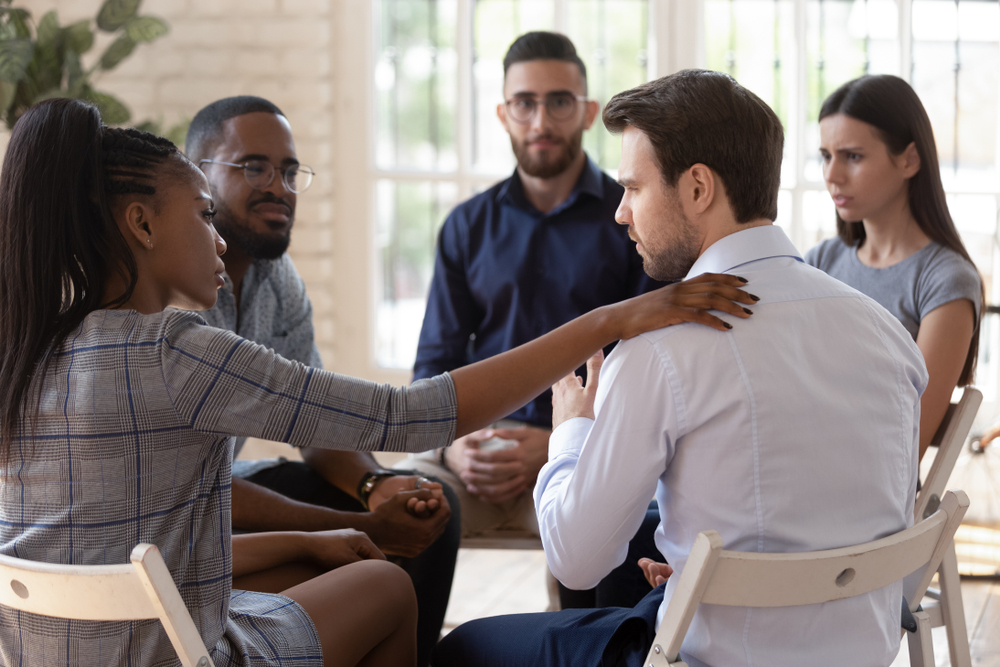 Modern psychiatry is the greatest con on earth.

(Despite this, the number of hospital beds available for mental health patients is constantly shrinking. This is, of course, because the mentally ill make an ineffective lobby and have almost no political clout. Politicians quickly bow to drug industry pressures because providing hospital beds costs more money than providing mind numbing drugs which turn patients into zombies.)