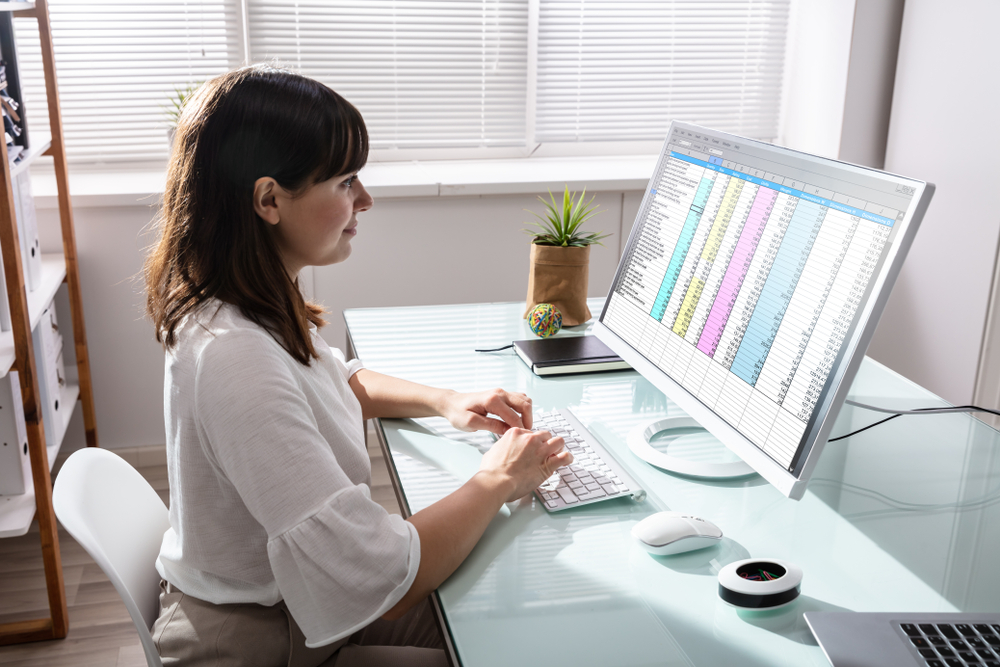 The current eco craze du jour is all about ‘tipping points’. Take any weather event – a nice English summer for instance – catastrophise temperature, rainfall, drought and flood and suggest it is an awesome portent of certain climate Armageddon. Elite groupthink is flooding the market with such hysteria. In an excoriating article in the Telegraph, Jordan Peterson writes of a “cabal of utopians operating in the media, corporate and government fronts, wielding a nightmarish vision of environmental apocalypse”. Let us update Mark Twain, suggested the Canadian sage: “There are lies, damned lies, statistics – and computer models.” Net Zero is an “utterly preposterous and inexcusable goal, both practically and conceptually”.

Let’s look at some of these ‘tipping points’ that have come to dominate the public debate, and examine how much actual science intrudes on the product of computer models, and the wishful ‘Day After Tomorrow’ thinking of green, politicised activists.

But first a quick restorative draught of common sense from Professor Peterson:

We will not advance without resistance through the straits of your enforced privation. We will not allow you to steal and destroy the energy that makes our lives bearable (and that produces our food and shelter and housing and the sporadic delights of modern life) just to address your existential terror (particularly when it fails to do so in any case). We will not allow our children to be criticised first for having the temerity to merely exist, and then be deprived of the prosperous and opportunity-rich future we strived so hard to prepare for them. We remain unconvinced of your frightened and self-congratulatory moralising and intellectual pretentions, ignorance of the limits of statistics, and misuse of arithmetic. We do not believe, finally and most absolutely, that your declared emergency and the panic you sow because of it means that you should now be ceded all necessary authority.

So leave us alone, you centralisers; you worshippers of Gaia; you sacrificers of the wealth and property of others; you would-be planetary saviours; you Machiavellian pretenders and virtue-signallers, objecting to power, all the while you gather it around you madly.

Last June, Justin Rowlatt, the BBC’s green activist-in-residence, identified almost every fashionable ‘tipping point’ doing the rounds in five 15-minute programmes. Melting ice caps, seizing up of ocean circulations, collapse of the Amazon rain forest, all were said to be calamities that humans risked bringing about through their unabated carbon emissions. Highly charged emotional content was frequently used – one woman wondered if she should bring a child into such a world under existential threat.

Much of the media catastrophising is based on the ‘scientists say’ trope. Two years ago a group of academic activists wrote an influential paper stating that climate tipping points were “too risky to bet against”. Lead author was the Exeter University geography professor Timothy Lenton, and there was also a contribution from Hans Joachim Schellnhuber, an academic credited with inventing the 2°C warming target, now reduced to 1.5°C. Schellnhuber was an IPCC lead author, and an early climate adviser to German chancellor Angela Merkel. In 2010 he told Der Speigel that “politicians like to have clear targets and a simple number is easier to handle”.

Of course, a tipping point makes both a terrifying Hollywood film, and is a nice easy concept for a politician to understand. Evidence is said to be mounting that tipping points “could” be more likely than was thought. The authors noted: “In our view, the consideration of tipping points helps to define that we are in a climate emergency and strengthens this year’s chorus of calls for urgent climate action – from schoolchildren to scientists, cities and countries.”

Much of the so-called evidence, backed up it seems by the wisdom of children, is culled from climate models. Even low levels of warming can trigger tipping points, it is claimed. The latest IPCC models are said to project a cluster of “abrupt shifts” between 1.5°C and 2°C. Two years ago it was noted that the latest models had a much larger climate sensitivity – defined as the rise in temperature that occurs with a doubling of atmospheric carbon dioxide – than in previous models. To the authors, these “preliminary results” hint that a global tipping point is possible. The sceptical will note that scientists have spent decades trying to work out a figure for climate sensitivity, and are no nearer finding an answer. Climate models simply guess what the figure is. Over 40 years, models have never produced an accurate temperature forecast. To use the results of such models to forecast a possible “global tipping point” requires a hefty stretch of the imagination.

All of this climate modelling guesswork seems designed to hide the inconvenient fact that global warming ran out of steam 20 years ago. Accurate satellite and meteorological balloon data confirms this trend. Carbon dioxide has warming atmospheric properties, but scientists continue to debate its effects, particularly when it becomes ‘saturated’ above certain levels. The suggestion that the gas loses much of its warming properties is disputed by those who claim the science is ‘settled’, but it helps explain why few connections between temperature and CO2 can be discerned in the historic and paleoclimate record.

Even after just two years, some of the tipping point stories have not worn well. Ocean heatwaves are said to have led to mass coral bleaching and the loss of half the shallow water coral on Australia’s Great Barrier Reef (GBR). A “staggering” 99% of tropical coral is projected to be lost if global temperatures rise by another 1°C. Just 24 months on and record amounts of coral are spreading across the GBR. The idea that long-term changes in water temperature will adversely affect tropical coral is nonsense, since it is known that it grows in waters between 24°C and 32°C, and has done so for about 500 million years.

Antarctica is problematic for the tipping crowd, since it shows little warming over the last 50 years, and probably way beyond. The satellite record below shows this.