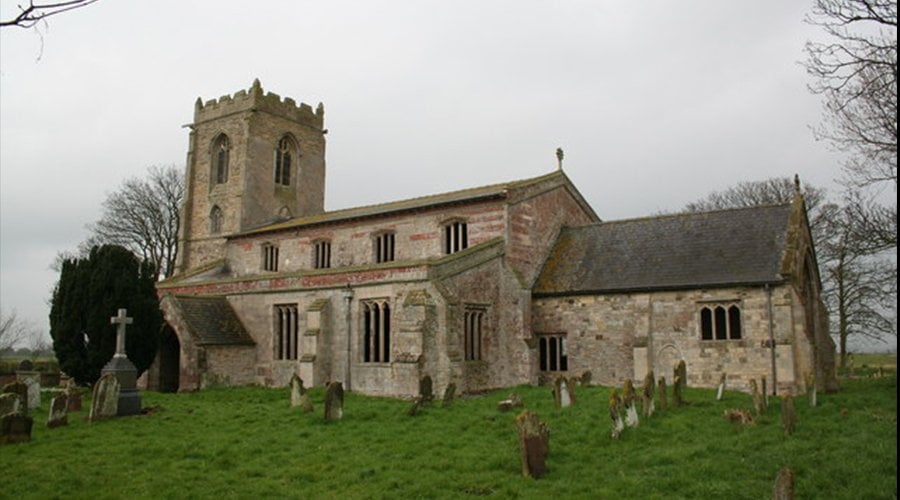 A Missouri pastor berated his ‘poor’ congregation for not honoring him with a new expensive watch he asked for a year ago while reportedly delivering a sermon about ‘taking care of God’s shepherd.’

Pastor Carlton Funderburke, of Kansas City, was caught on video calling his congregation ‘poor, broke, busted, and disgusted’ after they still hadn’t bought him an expensive Movado watch – which ranges in price from $395 to $3,295.

Funderburke, who has been in ministry since he was 17 years old, founded the church with his wife, Pastor Sylvarena Funderburke.

The couple, and their three children, live on a nearly $70,000 annual income in Kansas City – where the median household income is $56,179.

In the video that has since gone viral, Funderburke went on to say that he was wanted his members to know ‘what God is saying’ before becoming agitated, stating: ‘Ooh, you can buy a Movado [watch] at Sam’s [Club] and you know I asked for one last year. And here it is all the way in August and I still ain’t got it.

‘Let me kick down the door and talk to my cheap sons and daughters.’

The video was posted to TikTok three days ago and racked up hundreds of thousands of views and comments.

Some found the pastor’s berating humorous. But many were swift to criticize his actions.

‘All that yapping and ain’t said nothing pertaining to scripture,’ one user responded.

Another quipped: ‘Does anyone know which part of the gospels mentions Movado watches at Sam’s Club? Asking for a friend.’

Funderburke has since released an apology video, saying the ‘video clip does not reflect my heart or my sentiment toward God’s people, yet, that’s not discernible in the clip.’

He did not offer an explanation for his actions.

‘Therefore, I offer this sincere apology to you today,’ the pastor said as he read from a visible script.

‘No context could erase the words I used. I apologize to all the people that have been hurt or angered or anyway damaged by my words.’

He further went on to apologize to his congregation for not showing them ‘respect’ or ‘love,’ and for all other pastors who will be scrutinized for his actions.

‘For those who know and love me, thank you for your support,’ he said. ‘For those who now know me because of this video clip, I regret that your first impression of me is one of anger, hate, and resentment.’

DailyMail.com reached out to Funderburke for comment, but was redirected to the apology video.

According to the church website, Funderburke began his ministry at the age of 17 and educated at Drake University.

In addition to being the founding senior pastor of Church at the Well, he is also the founder and chief executive officer of Anointed One Ministries.

At the church, he serves beside his wife, Sylvarena Funderburke.

Lady Funderburke, as she is called on the website, was ordained an elder at It Is Written Evangelistic Ministries Kansas City.

With a degree in accounting, she works at a local landscaping company and at Accounting the Cost Tax Service, which she owns.