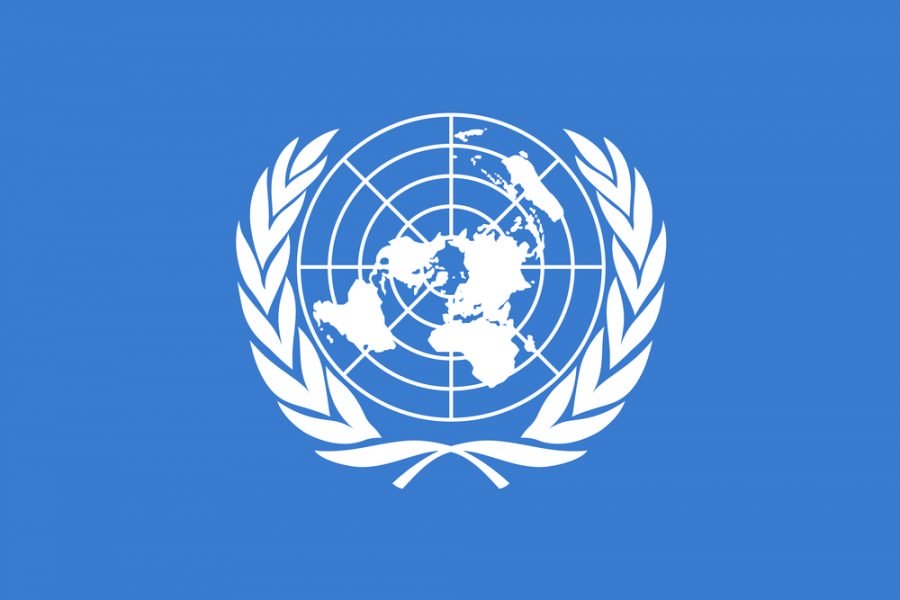 > In response to the growing truth movement that warns against a totalitarian, tyrannical takeover, the United Nations has now declared war on “conspiracy theories” that suggest world governments are anything but honest and ethical, and have published a comprehensive guide on how to debunk and strike down claims to the contrary. According to the U.N., world events are “not secretly manipulated behind the scenes by powerful forces with negative intent”

> According to the U.N., a story only qualifies as truthful if “The sources are backed by fact-checking sites” — which we now know are all bought and paid for by the cabal that is conspiring to create a One World Government through a “Great Reset”

> To stop the spread of “conspiracy theories” about a global technocratic cabal hell-bent on stealing all private wealth and centralizing world governance, UNESCO, the European Commission and the World Jewish Congress have launched a joint Twitter campaign with the hashtag, #ThinkBeforeSharing

> Documents obtained by America First Legal (AFL) show the U.S. government colluded with Big Tech to censor on its behalf

> The Attorneys General of Missouri and Louisiana have filed a lawsuit against the federal government and have been granted discovery. Several officials from the Biden administration are being subpoenaed, as are several social media companies. The documents obtained by AFL are also being used in this lawsuit. Subsequent to the AFL’s document release, several scientists who were censored by Big Tech at the behest of the federal government have joined the AG’s lawsuit