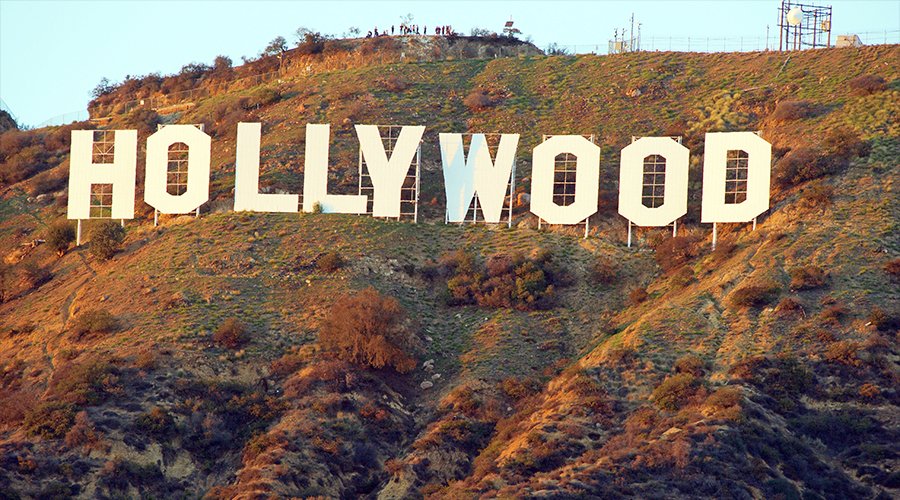 Disturbing footage has emerged appearing to show deceased Hollywood actress Anne Heche struggling to free herself from a gurney as she was hauled into an ambulance following a fiery crash Friday.

Before the accident, Heche, 53, was caught on tape after crashing into a garage. She sped off later to crash into a home in the Los Angeles suburb of Mar Vista.

Here’s the now mangled vehicle owned by actress Anne Heche being towed away after speeding and crashing into a Mar Vista home and sparking a fire. @CBSLA pic.twitter.com/rRSqnM1YDt

#AnneHeche she was alive and tried to get out the bag she wrapped around in on a stretcher after her crash. pic.twitter.com/myBT1mCLb9