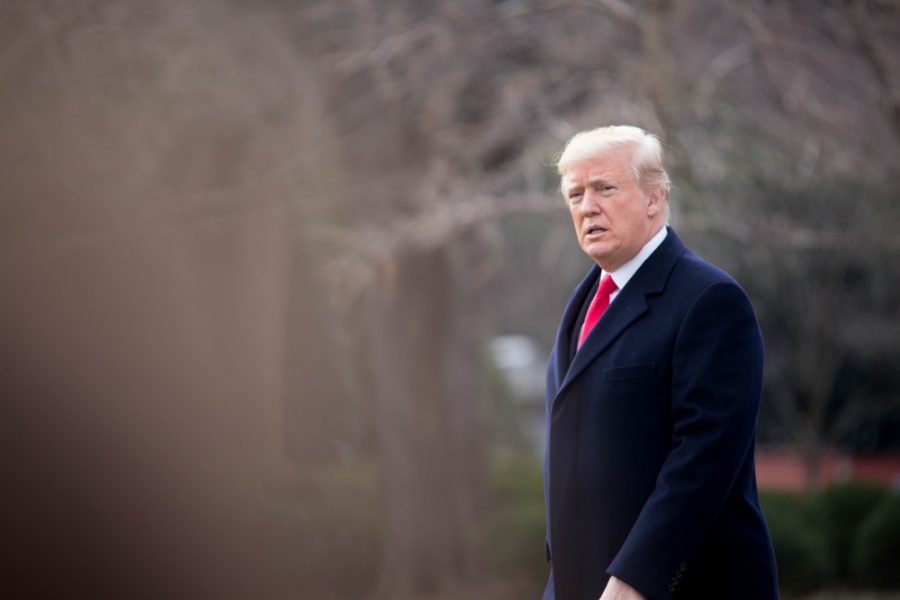 The FBI claims to have recovered 11 sets of classified files, including “TS/SCI” (Top Secret / Sensitive Compartmented Information) documents, in the course of a raid of former US President Donald Trump’s Mar-a-Lago estate on August 8 and approved by Attorney General Merrick Garland.

Jared Kushner could be the “Mar-a-Lago mole” who tipped off the FBI to classified documents held at Mar-a-Lago by ex-President Donald Trump, the 45th POTUS’ niece has speculated.

Mary Trump points the finger at Jared Kushner as the Trumpworld mole. pic.twitter.com/OMEOP34twl