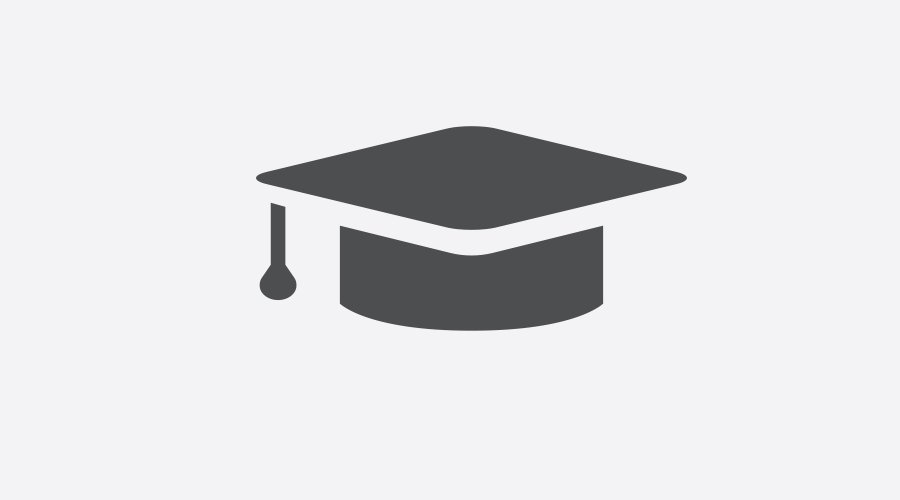 Overseas students are surpassing British teenagers in gaining entry to some of the country’s elite universities, leaving many clambering for places when A-level results are announced this week, it has emerged.

For the first time, four in ten UK applicants were turned away from the two most esteemed universities – Oxford and Cambridge.

Higher education experts claim some redbrick institutions are focusing on high fee-paying overseas students from China and India who pay on average £24,000 a year, The Sunday Times reports.

The fee is almost triple that of domestic students. A study of undergraduates in Russell Group universities in England shows that one in four are overseas students.

Mark Corver, former head of data at the Universities and Colleges Admissions Service (UCAS), said: ‘This is the toughest competition for UK students to get a degree place, especially at one of our leading universities, for a generation.

‘Selective universities have not recruited more UK students because they don’t pay as much as overseas students. The gap between UK and international fees is likely to be around £15,000 this year. That’s getting on for £50,000 of additional income per student over a three-year course.

‘Unable to increase fees for UK students to cover rising costs, many universities feel forced to dedicate an increasing share of places to overseas students just to keep going.’

Statistics from the London School of Economics show 70 per cent of students are from overseas, while the figure at Edinburgh and King’s College London comes in at 40 per cent. Manchester Metropolitan has recently announced its plans to double its number of overseas students.

Elsewhere, concerns continue that many UK students are missing out on top grades as a result of teacher-assessed work while exams slowly revert back to their pre-pandemic format.

In June, UCAS’s chief executive Clare Marchant warned that this year will ‘undoubtedly be more competitive for some courses and providers’, with 49% of teachers having told the admissions service they were less confident their students would get their first choice of university compared with previous years and around two in five teachers expecting their students to use the clearing process.

Prof Smithers has also predicted that the gap between girls and boys’ results will narrow, but said he thinks girls will stay ahead.

He said some of the help given to pupils this year to help them transition back to full exams, such as advance notice of topics, ‘plays to girls’ strengths’.

The professor also predicted that England’s and Wales’s results will be close, but ‘still lag appreciably behind those of Northern Ireland’.

A spokesman for exams regulator Ofqual said there is ‘no link between grades and the supply of places’.

He said: ‘While there may be fewer top grades this year compared to 2021, when a different method of assessment (teacher-assessed grades) was used, universities understand what grades will look like overall this year and have made offers accordingly.

Read More: Four out of 10 UK students are being rejected by elite universities