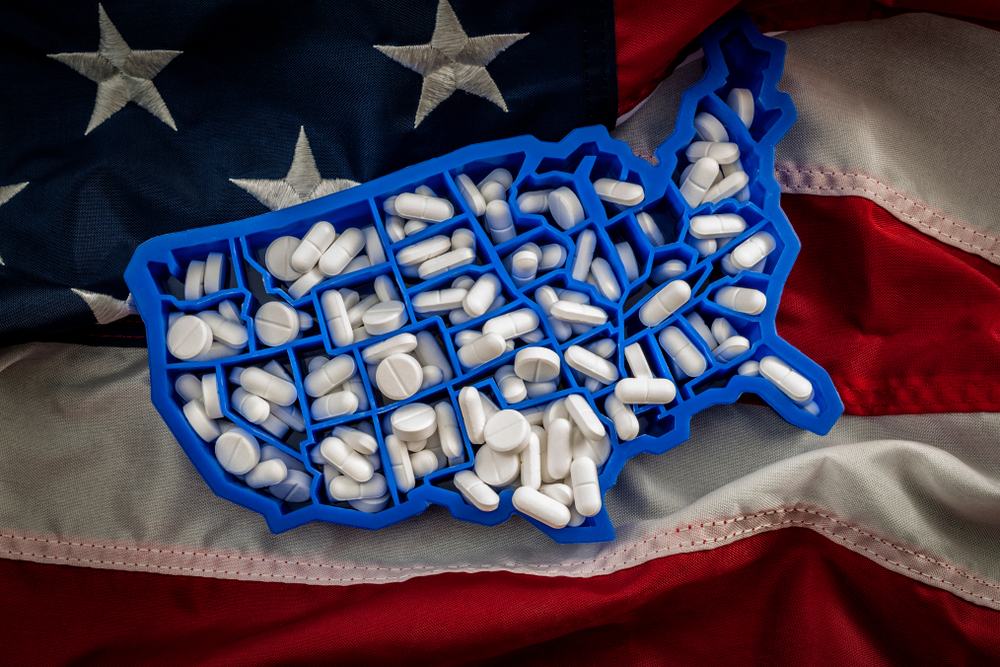 Drug companies have been forced to pay billions of dollars in settlements due to their role in creating, prolonging, and profiting from the “Opioid Crisis.”  Apparently, drug stores chains are being sued for their contribution to the crisis as well.

“Walgreens knew its system to detect and stop suspicious orders was nonexistent but continued to ship opioids at an alarming pace to increase profits,” said an attorney for the California city.