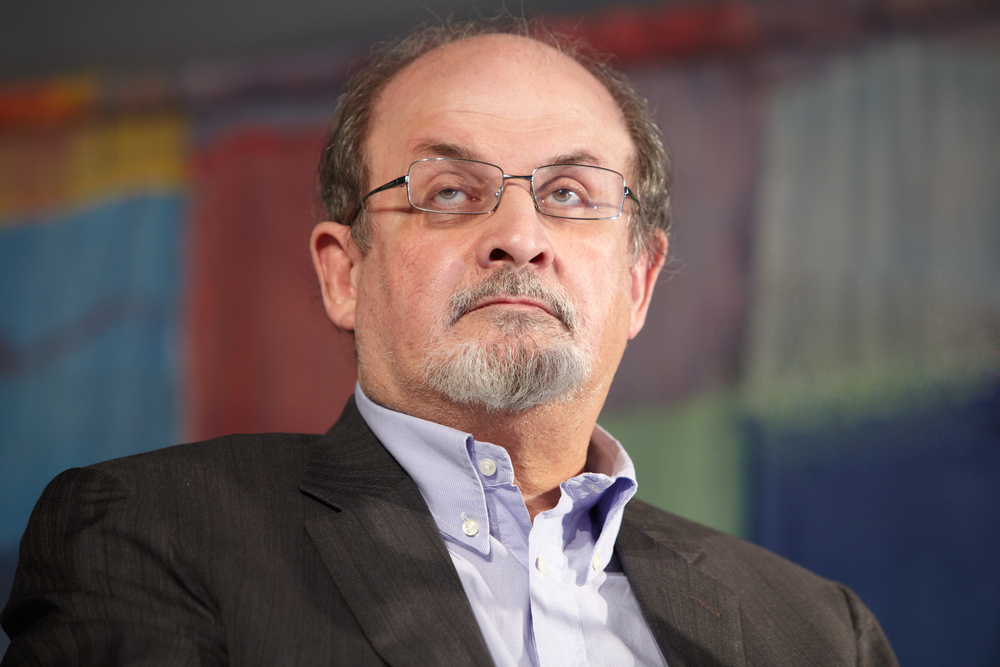 Author Salman Rushdie, the author of The Satanic Verses, was stabbed in New York, Monday while delivering a lecture on stage.

Footage posted online shows the moments immediately after a man rushed the stage at the Chautauqua Institution and reportedly stabbed the author in the neck.

JK Rowling has said she is working with the police after receiving a potential threat from a Twitter user following her reaction tweet to Sir Salman Rushdie’s attack in New York.

The Harry Potter author, 57, shared screenshots to Twitter of a message from a user who had written “don’t worry you are next” in response to her tweeting that she felt “very sick” after hearing the news and hoped the novelist would “be OK”.

She later updated her followers on the situation saying: “To all sending supportive messages: thank you.

“Police are involved (were already involved on other threats).”

Rowling is among the authors and notable faces who have voiced their disbelief after Sir Salman was stabbed on stage in New York state.