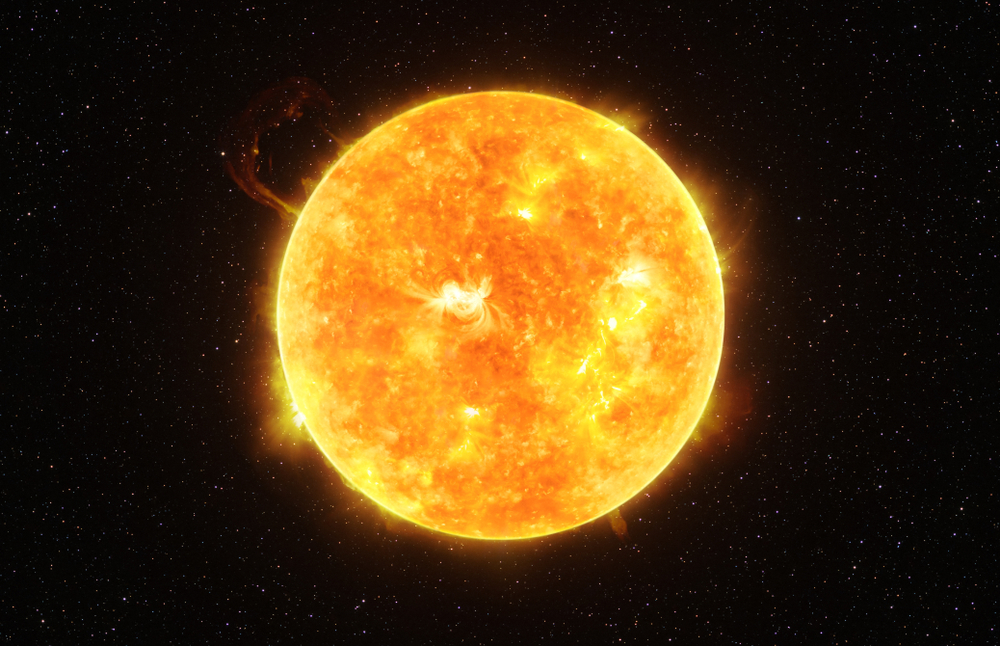 A new era of space weather is about to rock our world—and it’s probably going to destroy many satellites in the next five years, according to solar storms expert Tzu-Wei Fang, a space scientist at NOAA’s Space Weather Prediction Center (SWPC).

“Whatever you’ve experienced in the past two years doesn’t matter,” Fang told crowds on Monday (August 8) at the 36th Small Satellite Conference in Logan, Utah.

“Whatever you learned the past two years is not going to apply in the next five years,” he added.

A surprise geomagnetic storm hit Earth on Sunday, while another is forecast to reach us today. https://t.co/dfJHZSn9Gd