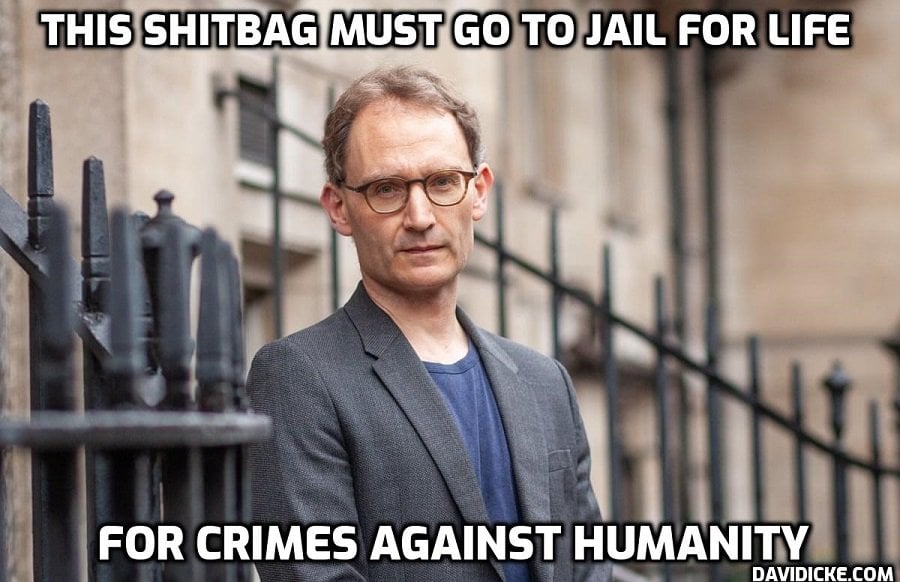 The latest ONS figures show the number of deaths in England and Wales for the week ending July 29th to be 18.4% above the five-year average. As a consequence, we’re beginning to see hand-wringing leaders in national newspapers belatedly blaming the lockdowns for the current health disaster. Someone may correct me, but I don’t recall the mainstream media doing much back in spring 2020 to highlight the all-too predictable consequences of lockdown. We are also seeing doctors who spoke out at the time predicting what this calamitous policy would lead to at last getting a hearing. But it’s too little too late.

The defence of supporters of the March, October and December 2020 lockdowns is that criticism now is made with the benefit of hindsight and at the time there was no alternative. I would counter that it isn’t hindsight now but a lack of foresight then that needs examining.

The Independent Inquiry under Baroness Heather Hallett, if it’s to do anything useful at all, must rule out any future imposition of lockdowns, short of a return of bubonic plague! “Ahha!” say the zealots. “But, we didn’t know it wasn’t the equivalent of bubonic plague.”

Actually, despite the official narrative both then and now, we did know quite a bit about Covid’s likely virulence. The Diamond Princess, sailing serenely around the Western Pacific from January 20th to February 20th 2020 until it was struck by an outbreak of coronavirus, was a perfect petri-dish to study the impact on the 3,711 people on board. Of the 1,045 relatively young, relatively fit crew, 145 (14%) were infected and none died – a case fatality rate of 0%. Of the 2,666 relatively old, relatively unfit passengers, 567 (21%) became infected and somewhere between 9 and 14 subsequently died, a case fatality rate of about 2%. Bubonic plague it most certainly wasn’t.

Read More: If the Hallett Inquiry Says There Was No Alternative to Lockdown in Light of Neil Ferguson’s Apocalyptic Modelling, We’ll Know it’s a Whitewash