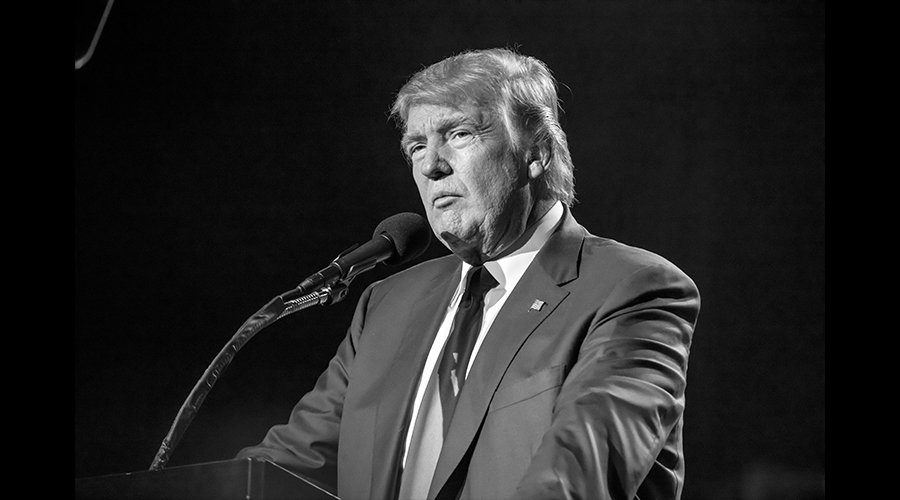 Former president Donald Trump announced on Monday that his that his Mar-a-Lago resort in Florida was “under siege, raided, and occupied” by federal agents taking part in an “unannounced raid.” The raid was conducted over allegations that Trump unlawfully removed and destroyed classified White House records after he left office in January 2021.

In February, the National Archives and Records Administration confirmed it had found 15 boxes of classified material at Trump’s home, all of which was reportedly taken from the White House.

The case is similar in kind to the FBI’s investigation into Hillary Clinton in 2016, in which classified emails turned up during an investigation into Anthony Weiner’s sexting of a 15-year-old girl from NC. Weiner is Huma Abedin’s estranged husband, and Abedin was one of Clinton’s closest confidants involved in the scandal and owned the home in which many of the classified emails were located.

Nothing would ever come of the investigation into Clinton, however, and the same will likely be true for Trump. Nevertheless, the sheer man-hours devoted to such acts of political grandstanding are notable given the seeming lack of these hours devoted to investigating child sex trafficking and mass shooters.

As TFTP reported at the time, less than six weeks before the Parkland shooting, someone the FBI described as “a person close to” to the shooter reached out to the agency and desperately pleaded for their help. The person reported the Parkland shooter’s “gun ownership, desire to kill people, erratic behavior, and disturbing social media posts, as well as the potential of him conducting a school shooting.”

Instead of investigating the tip, the FBI later admitted that its agents failed to “follow protocols,” and did not follow up. But this was not the first time the FBI received reports of the Parkland shooter’s violent threats.

In September 2017, the mass-murdering teen left a comment on a YouTube video that said, “I’m going to be a professional school shooter.” The user who uploaded the video immediately took a screenshot of the comment and submitted it to the FBI. While agents from a local field officer were quick to respond and followed up with an in-person interview, they never fully followed through with an investigation into the shooter.

The Parkland shooter also left comments on YouTube videos claiming that he was “going to kill law enforcement one day,” which should have added to the red flags that would have led to an investigation. But nothing happened.

In similar fashion — leading to the suffering of countless children — multiple agents within the FBI not only failed to investigate but knew about the rampant sex abuse of hundreds of children in the USA Gymnastics program and looked the other way.

The FBI knew about the abuse and allowed the depraved child predator, Larry Nassar, to continue preying on little girls for more than a year after finding out.