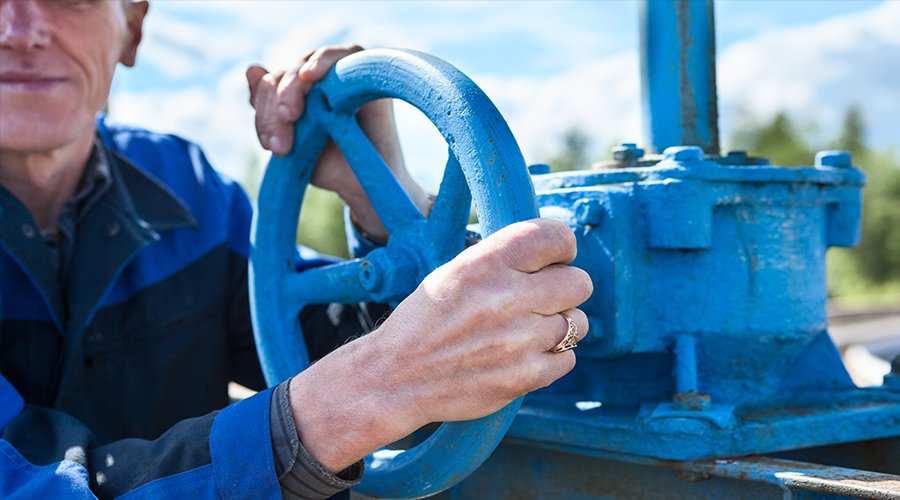 Water firms have sold off reservoirs that could have helped ease drought to housing developers, the former head of Natural England has said.

Dozens of reservoirs across the country have been given up by water companies, while no new ones have been built in the last 30 years.

Writing for The Telegraph, see below, Andrew Sells – who was head of Natural England between 2014 and 2019 – said the sell-off, with no replacements, was evidence of water companies putting profits before water resilience.

Thames Water, Severn Trent and Southern Water are among those to have sold off some of their reservoirs in recent years.

Thames Water, which announced on Tuesday that it would soon bring in a hosepipe ban for its 15 million customers, has sold off 25 reservoirs since the 1980s, according to the GMB Union.

That includes a reservoir at Cheshunt, which it sold in 2006 to developers to build 249 flats after the water company said it was no longer needed, as well as a water storage facility in Enfield, sold to a house builder.

In 2015, South West Water sold off a disused plot, including its Kilworthy reservoir – which went for £170,000 – in a bid to cut costs and bills. The plot was advertised as a potential “Grand Designs” project, with planning permission for a house.

Read More: Water firms ‘sold off reservoirs that could have eased drought’