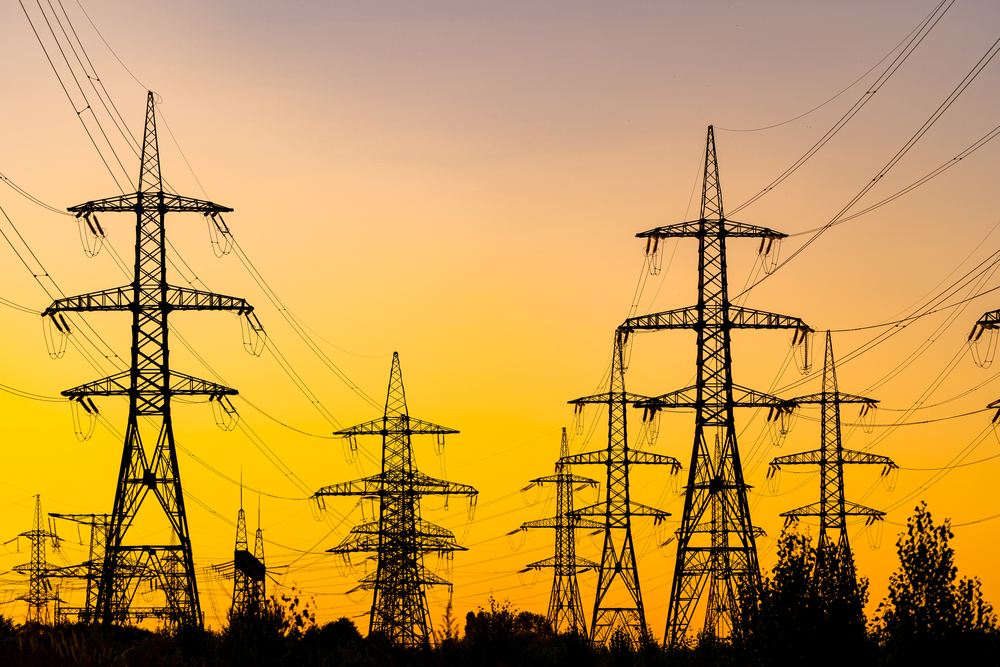 The UK is making crisis plans for the winter which include the possibility of organised blackouts. Cold weather could combine with gas shortages to result in blackouts for businesses and households, Bloomberg reports.

Under the UK government’s “reasonable worst-case scenario”, officials reportedly believe there could be blackouts on “several” days in January. It comes as forecasts show annual energy bills are set to top £4,200 from January, sparking fears of severe hardship without government intervention.

The reasonable worst-case scenario — which government sources insist are highly unlikely to materialise — would see the power shortfall total about a sixth of peak demand even if emergency plans to fire up retiring coal power plants came into force, according to Bloomberg. In that scenario, a reduction of electricity imports from Norway and France would see the UK government bring in emergency measures to conserve gas for four days in January.

Under the plan, the network operator would initially override commercial agreements to direct flows of gas on the system, the Guardian reports. Supplies to gas-fired power stations would then be halted, causing power cuts for businesses and homes. Rail services could reportedly be hit if electricity is rationed.

European nations are in “a dash for winter gas” since Russia’s invasion of Ukraine, as volumes in gas storage reservoirs run well below historical levels, according to the Guardian. Russian energy firm Gazprom has cut gas deliveries to Europe since the war started, while many countries are attempting to wean themselves off Russian energy.