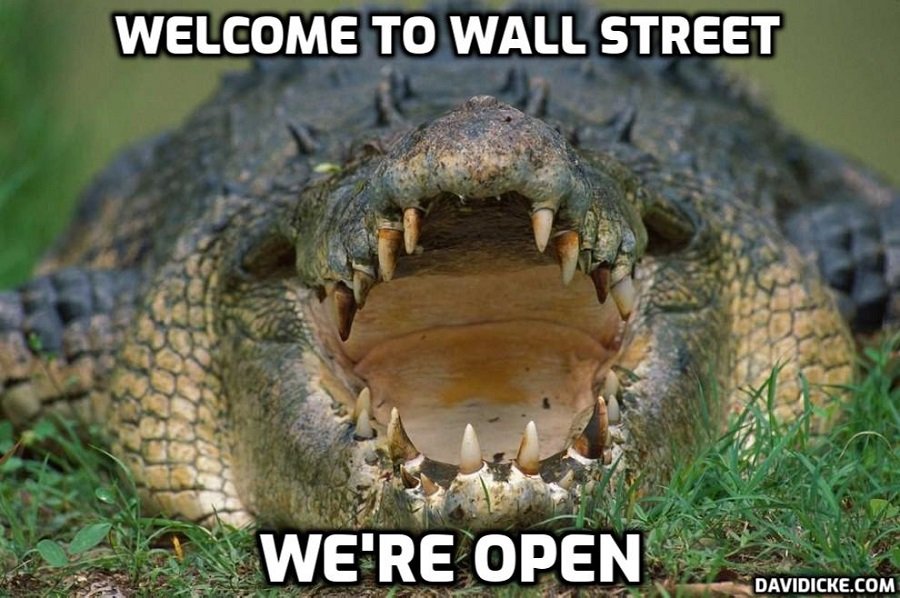 This offers a little insight to the genesis and history of ESG ideology to kill coal, oil and natural gas through behavior modification. As Technocracy was primarily defined in the 1930s as the “science of social engineering”, ESG is a potent weapon but it is failing to live up to its original promises. Nevertheless, it will continue to create societal chaos until it is totally rejected by society. — Technocracy News & Trends Editor Patrick Wood

By: Avery Ellfeldt via E&E News

The story of how ESG investing began is almost as wonky as its name.

The intent of Environmental, Social and Governance, or ESG, investing wasn’t to bring “woke capitalism” to Wall Street, its early proponents say.

Rather, ESG was designed to be another useful metric to help investors assess the health and future profitability of a company. If a company is too heavily invested in coal operations, for example, it’s probably not going to do well long-term in a global economy that’s cracking down on the dirty fuel.

Of course, ESG investing now is much, much more than that.

What started as a half-baked idea among low-level staffers at the United Nations has grown into the green Frankenstein of Wall Street. ESG investing is now worth nearly $2.8 trillion in assets worldwide, according to one estimate.

A big reason for the explosion is that the three-letter acronym has morphed into a vague symbol with few guidelines surrounding what it means. Put another way: It’s as if farmers could market vegetables as organic but without restrictions on genetic engineering.

All of this surprises ESG pioneers.

The goal of ESG investing was “to try and create a positive virus that we could plant in mainstream finance and investment to start a different conversation that these issues are real, they’re material, and they affect your long-term investments,” said Paul Clements-Hunt, the former head of the U.N. Environment Programme Finance Initiative, or UNEP FI, which played a crucial role in popularizing the idea.

“Little could we believe that ESG would end up where it’s ended up,” he added, “for good or for bad.”

Taking ESG to ‘the next level’
So how did it all start?

There’s no one clear answer. But generally speaking, experts say a key inception point was in the early 2000s, inside a bare-bones office at the United Nations.

As the head of UNEP FI, Clements-Hunt and his team had an ambitious idea: to mobilize the world’s largest investors to act on major global issues. The idea went that the priorities of the United Nations were actually aligned with the needs of long-term investors — insofar as a stable environment and world generally contribute to a more prosperous economy.

Already, there were niche investment companies, religious organizations and other groups that offered “socially responsible investment” options. Some of them worked by excluding particular sectors, such as weapons manufacturers, from investment funds.

But the U.N. team knew an ethical appeal would not be enough to attract the attention of the institutional investors that control trillions of dollars in assets — and are obligated to prioritize financial returns above all else.