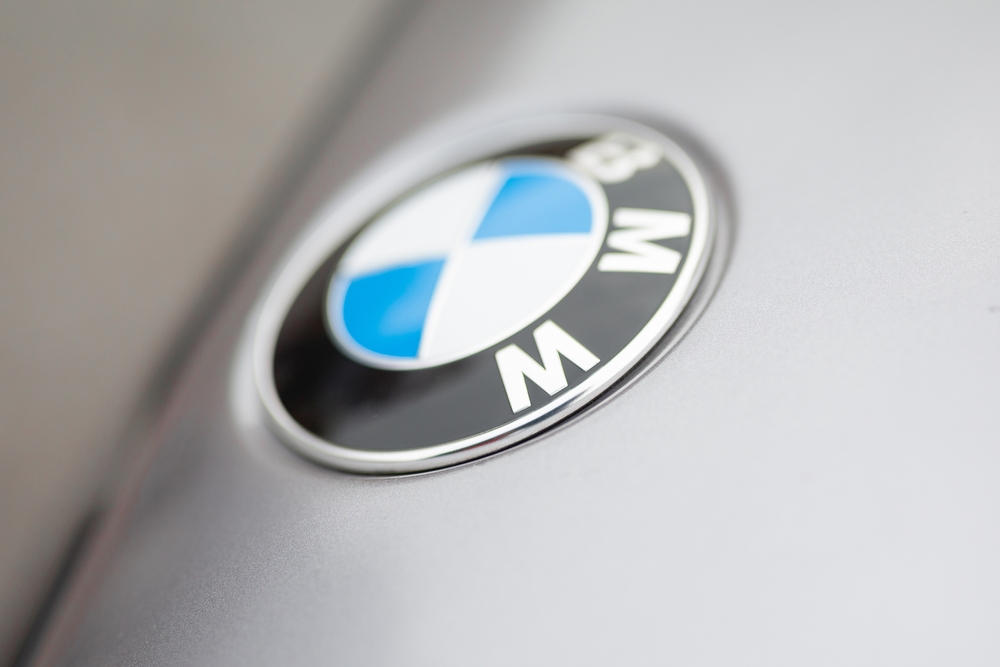 Electric vehicles (EV) have been associated with various undesirable issues, including fires that are often difficult to extinguish.  Fire risks have also led to a U.S. investigation and numerous recalls (see 1, 2, 3, 4, 5, 6, 7, 8).  In fact, another fire-related EV recall was recently issued by BMW.

BMW Issues Warning: Park These EVs Outside, Don’t Drive or Charge Them as They Could Catch Fire

Germany luxury carmaker BMW has issued a recall notice for a number of electric vehicles the automobile manufacturer built between 2021 and 2022.

The notice was posted on the National Highway Traffic Safety Administration recall campaign database on July 27.

The voluntary recall was in response to battery defects in a number of BMW manufactured electric vehicles built between November 22, 2021, and June 30, 2022, the notice said.

Around 83 units of 2022-2023 iX xDrive50, iX M60, 2022 i4 eDrive40 and i4 M50 vehicles are estimated to be affected by the defect, which comes with the risk of an electrical short-circuit that could trigger a fire, the company estimated in its recall report.

The vehicles were manufactured with a high-voltage battery “that may not have been produced by the supplier according to specifications,” the carmaker wrote in the recall report.

BMW said that it determined the number of potentially affected vehicles by reviewing “[v]ehicle manufacturing information and supplier production records.”

“During battery cell production at the supplier, a cathode plate may have been damaged which could have allowed pieces/debris to enter a battery cell,” BMW said in the defect description section of the report. “As a result, this could lead to a short-circuit.”

The company advised vehicle owners not to drive or charge the vehicles that were facing the defect. Owners were also told to park their vehicles outside and away from buildings until the repairs are completed.