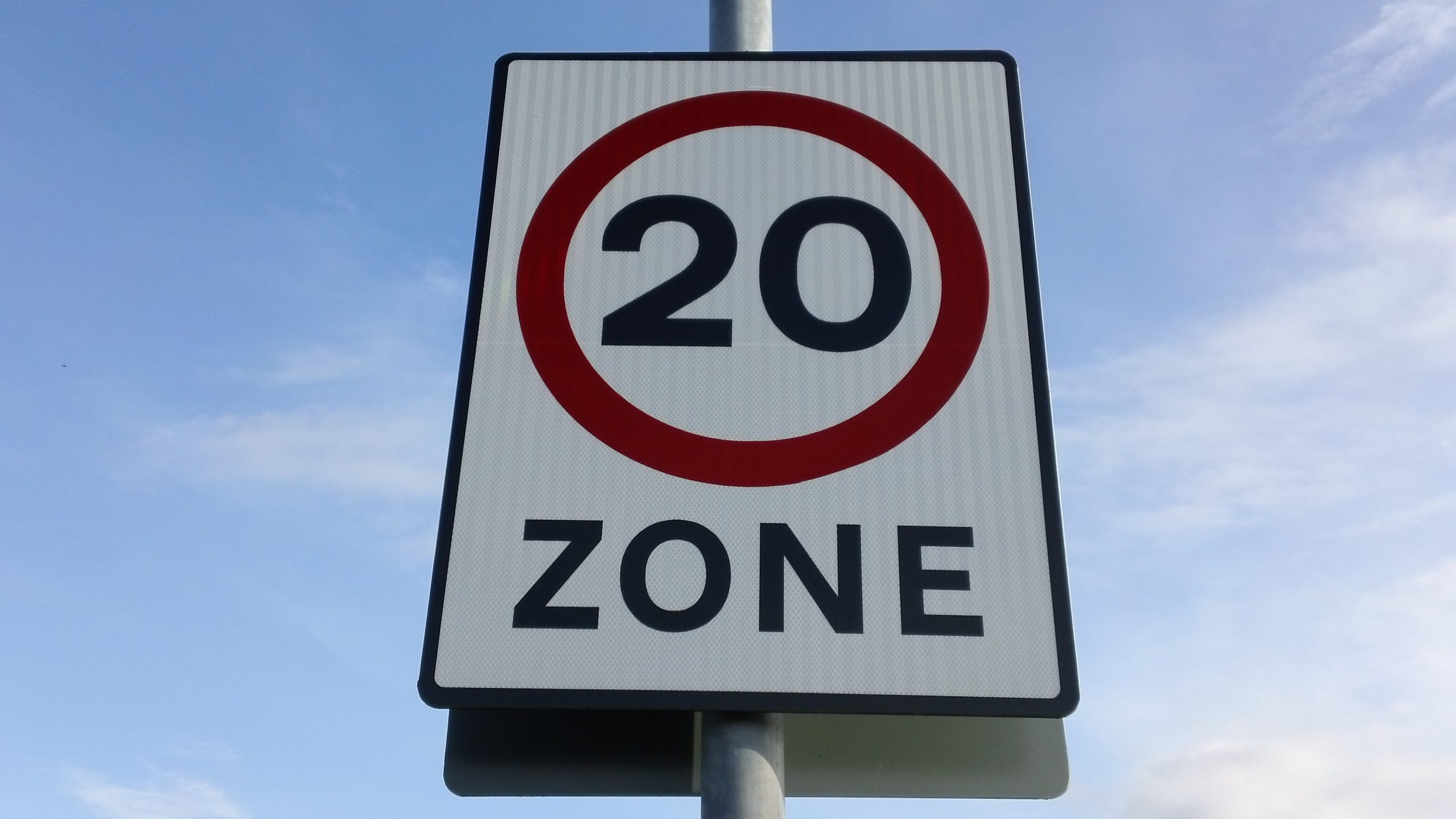 Speed limits on some country roads in Surrey could be cut from 60mph to 20mph under plans to tackle dangerous driving in rural areas.

Surrey County Council is to pilot new 20mph and 30mph restrictions across roughly 80 square miles south of the A25 between Guildford and Dorking.

Supporters say lanes with a legal limit of 60mph are often plagued by joyriders racing in 4x4s and on scrambler motorcycles, raising the risk of collisions with other vehicles.

But the AA questioned whether introducing a “blanket speed limit” would make country roads any safer, adding any 20mph restriction “only makes sense where there is a specific danger”.

“Speed limits work in places where they make sense to the drivers, where there is a particular hazard that requires drivers to slow down,” said the group’s Luke Bosdet.

“The problem is 20mph zones pop up all over the place and they’ve lost their meaning.”

Rural roads are more dangerous than urban roads and motorways, according to the Department of Transport, making up 57 per cent of fatalities despite only accounting for 43 per cent of traffic.