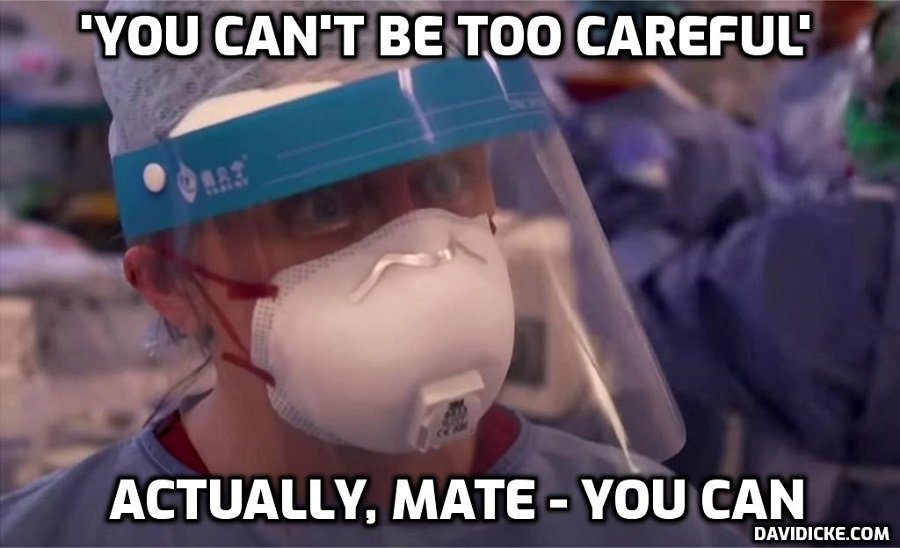 Face masks are entangling birds across the world, with plastic pollution is now affecting avian populations across every continent, new research shows.

The online citizen science project, Birds and Debris, is collecting photographs from around the world of birds nesting or entangled in waste.

Nearly a quarter of the photos taken show birds caught up in personal protective equipment (PPE), with the majority being disposable face masks, the researchers said.

The project, run by researchers at the Environmental Research Institute, part of both the North Highland College UHI, and the University of the Highlands and Islands, has been running for four years.

Recent reports to the project include a Herring Gull flying near John o’Groats with a black plastic bag hanging from its foot, a bird nest near Bogota, Columbia containing plastic string, and a dead Grey Heron in Mauritania with fish netting wrapped around its beak.

Dr Alex Bond, one of the researchers involved in the project from the Natural History Museum in London, said human debris impacting avian wildlife is a “global issue”.

Read more: So where are the mask-pushing ‘Greens’? ‘Covid’ face masks ‘devastating’ bird populations all over the world