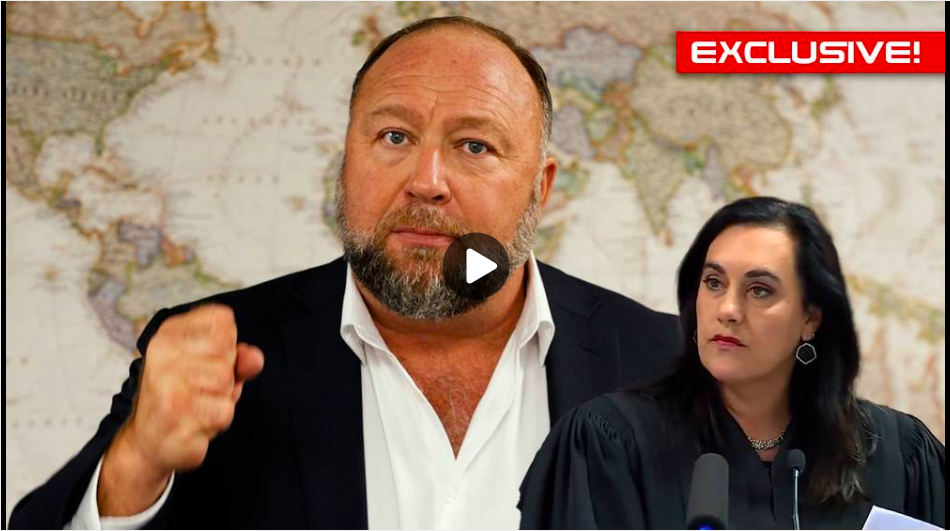 Greene: I’d like to know when the Democrats and the liars in the media.. when are they going to pay us millions of dollars? pic.twitter.com/5wU8bs6r6B

Sandy Hook Lawyer To Alex Jones Jury: ‘Take Him Out’

During Friday’s court hearing regarding Alex Jones’ coverage of the Sandy Hook school shooting, a lawyer representing the family of Jesse Lewis told the jury throwing the book at Jones was their opportunity to “take him out.”

The attorney said the most important thing isn’t to just shut down Infowars, but to make sure Alex Jones can’t rebuild his media empire.