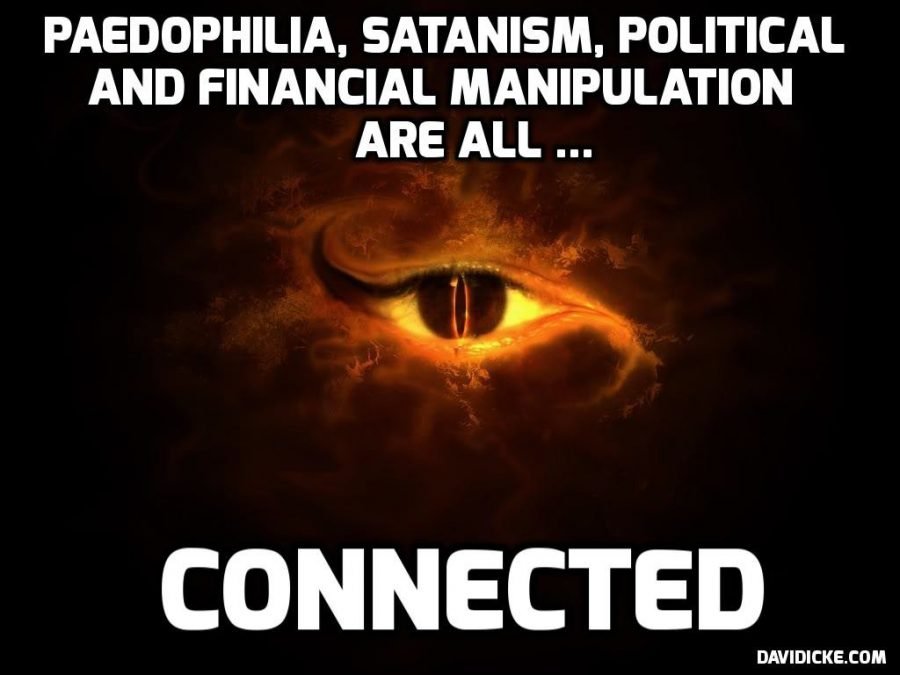 The opening ceremony for the 2022 Commonwealth Games, including 72 different commonwealth countries, kicked off with a BAAL Worshiping Satanic Mass Ceremony this year.

This comes as no surprise considering that most major sporting events such as the Super Bowl half time shows and Winter/Summer Olympics do this regularly. This time however, it is more blatant than ever before. The saddest part is that the ignorant masses watching the show are absolutely clueless to it’s meaning.

Often confused with rituals, ceremonies such as these have been used for thousands of years to literally summon evil demonic (alien / interdimensional) beings. Unlike a ritual, ceremonies typically revolve around an event or date and usually involve performances including dance for atonement and purification rites and worship rites.