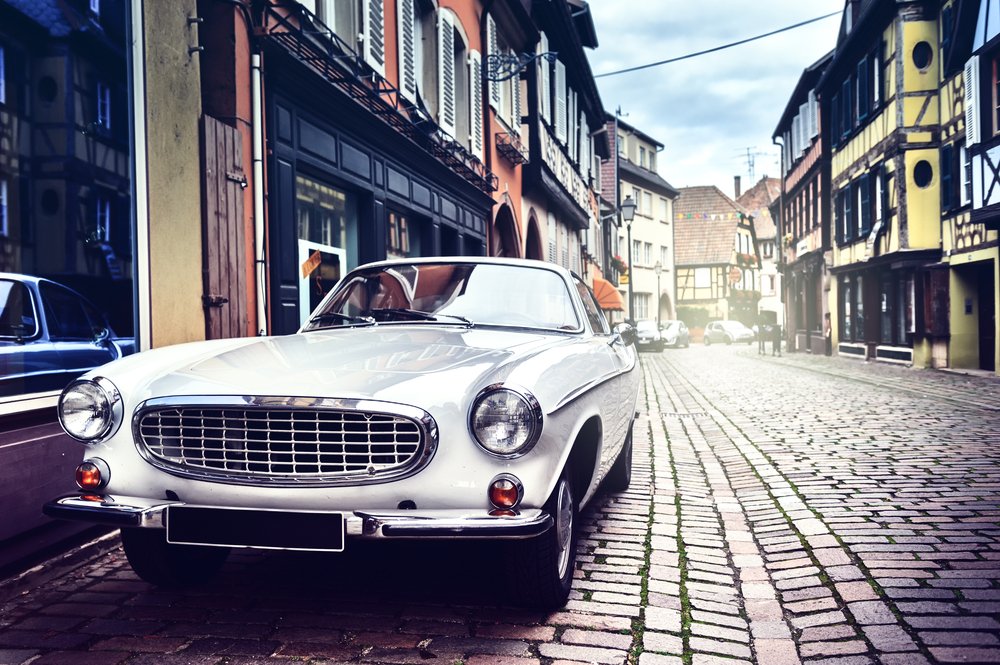 London’s mayor, Sadiq Khan, is enforcing and plans to extend an “Ultra Low Emissions Zone” (ULEZ) to encompass the entire city, which will lead many drivers to be charged up to £12.50 daily for the sin of driving.

At the moment, the Ultra Low Emissions Zone (ULEZ) only covers central/inner London, but Khan has proposed to extend this to cover the whole city and apply to London’s roughly nine million residents.

“Challenges of pollution, climate emergency and congestion mean we need to further reduce emissions from vehicles in London,” said Khan.

He added that there is “still far too much toxic air pollution permanently damaging the lungs of young Londoners.”

According to The Sun, charges will be based on the type of vehicle being driven, with older vehicles and motorcycles receiving the heftiest fines. Some vehicles are exempt, however, and the determination is made based on how much nitrogen dioxide a vehicle is estimated to emit.

“For diesel cars to avoid the charge, they must have been registered after September 2015,” reports The Sun. “Most petrol models registered from 2005 are also exempt.”

Additionally, lorries, vans or specialist heavy vehicles (over 3.5 tonnes), buses, minibuses and coaches (over 5 tonnes) won’t be forced to charge ULEZ. However, they will need to pay the LEZ charge if they do not meet the LEZ emissions standard.

Failure to pay an ULEZ charge will result in an additional fine of £160 for cars, vans, and motorcycles, with this fine being reduced to £80 within 14 days.

As per the ULEZ website, “To help clean up London’s air, the Ultra Low Emission Zone (ULEZ) operates 24 hours a day, 7 days a week, every day of the year, except Christmas Day.”

To enforce the ULEZ, the city of London has installed 1,000 “congestion charge cameras.” However, to make the ULEZ city-wide, Khan plans to increase the number of cameras to roughly 18,000. This would truly make London a surveillance state.

Read More: ULEZ: The UK is Charging People for the Sin of Driving