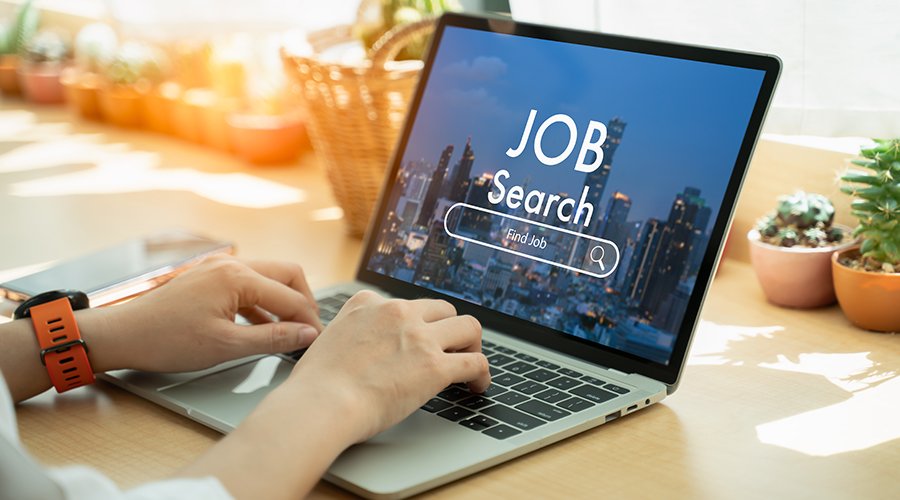 When the economy slows down, layoffs inevitably happen. We witnessed this on a very large scale in 2008 and 2009, and now it is happening again. U.S. economic numbers are rapidly getting worse, and companies all across America don’t want to get caught with bloated payrolls as we plunge into a recession. As you will see below, many of the firms that are laying off workers are either in the real estate industry or the tech industry. Those are two industries that were on the leading edge of the “boom times”, and now it appears that they will also be on the bleeding edge as the economy crashes.

It is always a tragedy whenever any hard working American is forced out of a job. Unfortunately, what we are witnessing right now is just the beginning. The following is a list of 11 big companies that have announced layoffs within the last 2 weeks…

#1 Ultratec Inc. says that it will be laying off more than 600 workers.

#2 Electric truck maker Rivian will be laying off approximately 840 workers.

#3 7-Eleven has announced that it will be eliminating 880 corporate jobs.

#5 Vimeo says that it will be eliminating 6 percent of its current workforce.

#6 Redfin will be reducing the size of its workforce by 8 percent.

#7 Compass will be reducing the size of its workforce by 10 percent.

#8 RE/MAX will be reducing the size of its workforce by 17 percent.

#9 Robinhood will be reducing the size of its workforce by 23 percent.

#11 Geico has closed every single one of their offices in the state of California, and that will result in vast numbers of workers losing their jobs…

GEICO, one of the largest insurance companies in the United States, reportedly closed all 38 of it’s California offices on Monday, resulting in hundreds of workers being laid off.

According to the company, GEICO would not be leaving outright, and will still be offering policies directly online, with all insurance functions continuing as normal. Buying directly through agents by phone, however, will not be possible.

“We continue to write policies in California, and we remain available through our direct channels for the more than 2.18 million California customers presently insured with us,” said GEICO in a statement on Monday.

On top of everything else, Amazon has announced that it reduced the size of its workforce by approximately 100,000 workers in just one quarter…

With recession fears mounting — and inflation, the war in Ukraine and the lingering pandemic taking a toll — many tech companies are rethinking their staffing needs, with some of them instituting hiring freezes, rescinding offers and making rounds of layoffs.

Amazon.com Inc. was one of the latest companies to discuss its belt-tightening efforts this week. During its quarterly earnings call Thursday, the e-commerce giant said it’s been adding jobs at the slowest rate since 2019. After relying on attrition to winnow its staff, Amazon now has about 100,000 fewer employees than in the previous quarter.

You could fill up two very large football stadiums with 100,000 workers.

Eventually, this wave of job losses will become a tsunami, and millions of Americans will suddenly find that they are unable to continue paying their bills.

Easiest way to get your first bitcoin (Ad)
Meanwhile, our new housing crash is starting to pick up speed as well.

In fact, we just witnessed an absolutely massive spike in the number of Americans that are searching for the term “sell my home fast” on Google…

Read More: It’s Happening: Here Is A List Of 11 Big Companies That Have Announced Layoffs