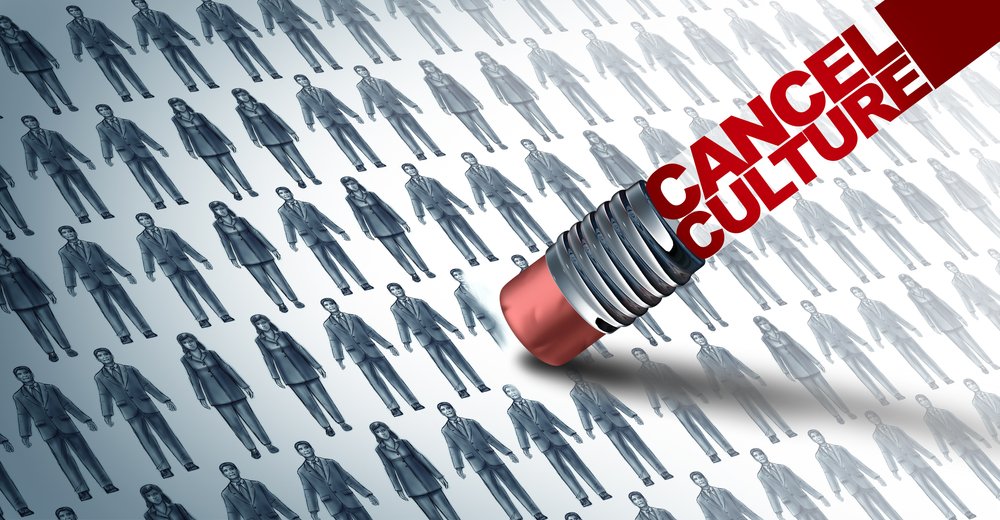 This week brought welcome news that some of the purse-lipped, finger-wagging puritans who’ve been at the forefront of cancel culture – such as Gary Lineker, Frankie Boyle, and Dara Ó’Briain – are now at risk of being cancelled themselves. Those who live by the sword…

Lineker’s sin was to tweet the following after the victory of the England women’s football team on Sunday:

Not anything a normal person would object to – it was obviously a reference to the fact that Chloe Kelly removed her shirt to celebrate scoring a goal in added time – but the woke mob Gary has spent the last six years pandering to immediately turned on him. MailOnline has more.

The pun backfired and Lineker, 61, faced an immediate backlash on Twitter, not least from people who hadn’t seen how Kelly marked the historic goal.

He was accused of making a “puerile sexist joke’”and of “casual sexism”. One reply said: “Women did what you couldn’t and you reduce their victory to a bra joke! Your misogyny and jealousy betrays you!!”

Lineker swiftly deleted his tweet and explained: “It was just a play on words given the celebration. I do rubbish like that constantly on here, including on men’s football.

“I’ve deleted it as many people didn’t see the game so missed the context.”

Needless to say, deleting the tweet did little to placate his furious critics. For instance, Karen Ingala Smith, who describes herself as a ‘feminist‘ in her Twitter bio, replied: “Please apologise for and condemn the sexist responses to your now deleted badly judged tweet.”

Read More: The Cancellers Are Getting Cancelled