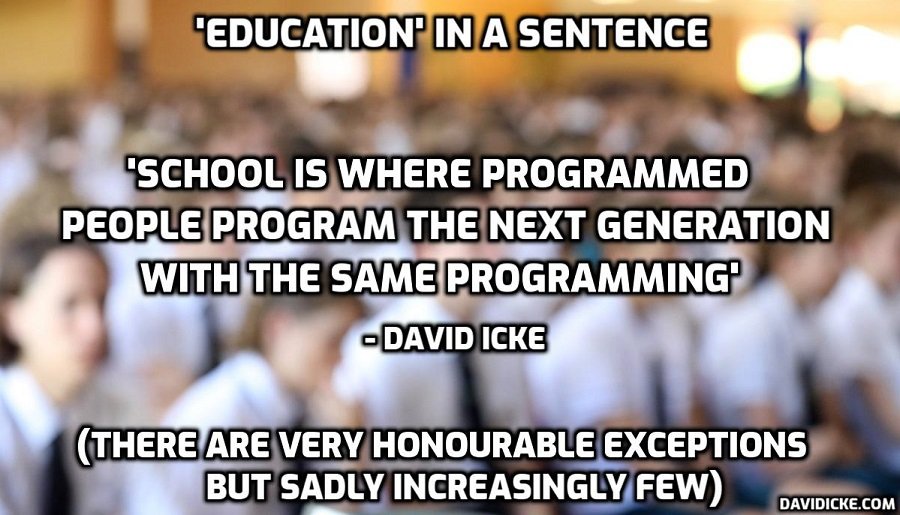 This essay is an attempt to answer the following question: How do we take control of our lives when we are being influenced by things we don’t understand?

It was Johann Woflgang von Goethe who said that “none are more hopelessly enslaved than those who falsely believe they are free”. The truth is that we live in a world of information, much of which is neither true nor helpful. Nonetheless, certain information that we encounter resonates with us and thus it inevitably influences our thoughts, beliefs and actions.

Many of us operate with a certain level of childish naivety in that we are naturally trusting and accepting and we choose to see the good in people rather than the bad. While this approach to life is to be celebrated, an inability to guard our conscious and unconscious minds against less congenial forces can result in manipulation of boundless proportion.

While we tend to think of our emotions, beliefs, thoughts and attitudes as being entirely personal, there is an aspect to our experience that resides in the collective consciousness. In fact, when certain thoughts and emotions are amplified via the energy of a group, this can result in the creation of what esotericists call an “egregore”.

Egregores are not inherently good or bad (they can either empower us or enslave us). However, if our ultimate goal is complete spiritual freedom, then being aware of the existence and influence of egregores in our daily lives is of the utmost importance.

What Is an Egregore?

“Egregore” is a term used in occult and esoteric literature to describe a powerful phenomenon that can influence people on a spiritual and psychological level. In some literature, egregores are described as “psychic entities”, able to act with a level of autonomy.

In fact, the most common definition of an egregore is an “autonomous psychic entity composed of and influencing the thoughts of a group of people”. This definition, while helpful, fails to encapsulate an important aspect of egregores which is often written about in older esoteric literature, and that is that, beyond being psychic entities, they are conduits for nonhuman intelligences.

Some writers maintain that egregores provide a link between our material world and the invisible dimensions, and thus, they represent a source of power that can be exploited through occult-magical practice.