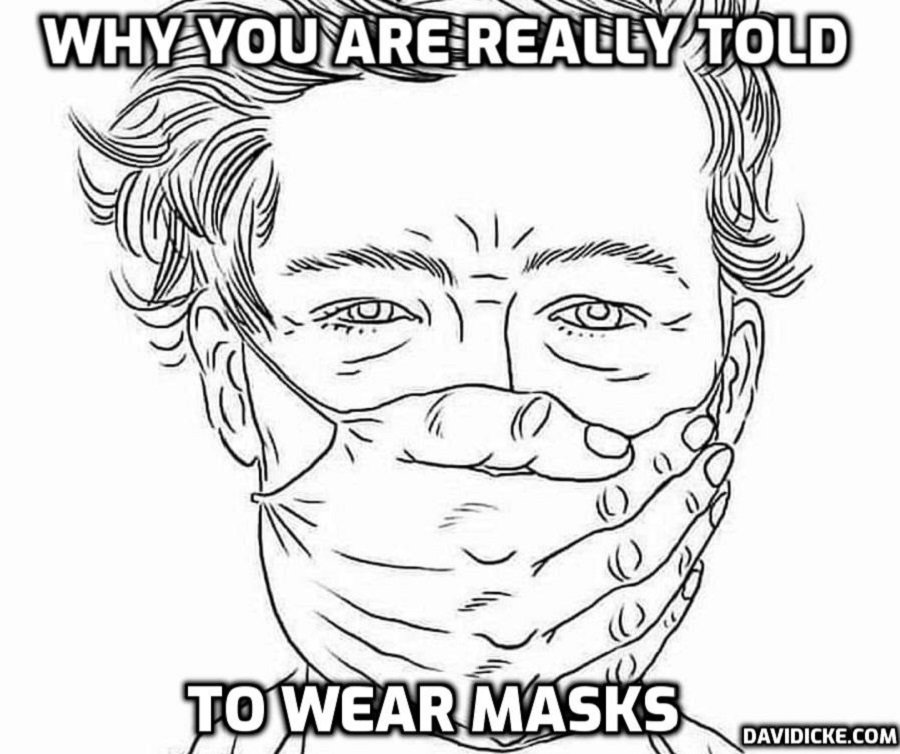 The image of Escrava Anastácia has been making many appearances in several recent anti-lockdown protests around the world. The way in which the likeness of this muzzled female Brazilian slave has been used to illustrate the various forms of pandemic population restrictions, particularly the mandatory wearing of face masks, has been criticized by various media outlets for its perceived cultural appropriation and irreverence to the historical suffering of black people.

This article represents an opportunity to address this claim of cooptation and to explain the merits of illuminating the current health-driven limitations as indeed a form of enslavement.

Anastásia speaks in the silence after prayers, as if telepathically. I think I can make out of the sound of certain words… Anastácia’s silence says: “Speak for me!”

Escrava Anastácia is a folk saint venerated in Brazil, with a large number of devotees among Umbanda practitioners. She is also venerated by many black Brazilian Catholics, having an important shrine in the prominent church of Our Lady of the Rosary of Black People in Salvador da Bahia, even though she has never been acknowledged or canonized by the Roman Catholic Church.

Read more: The Mask of Your Enslavement: The Image, History, and Meaning of Escrava Anastácia