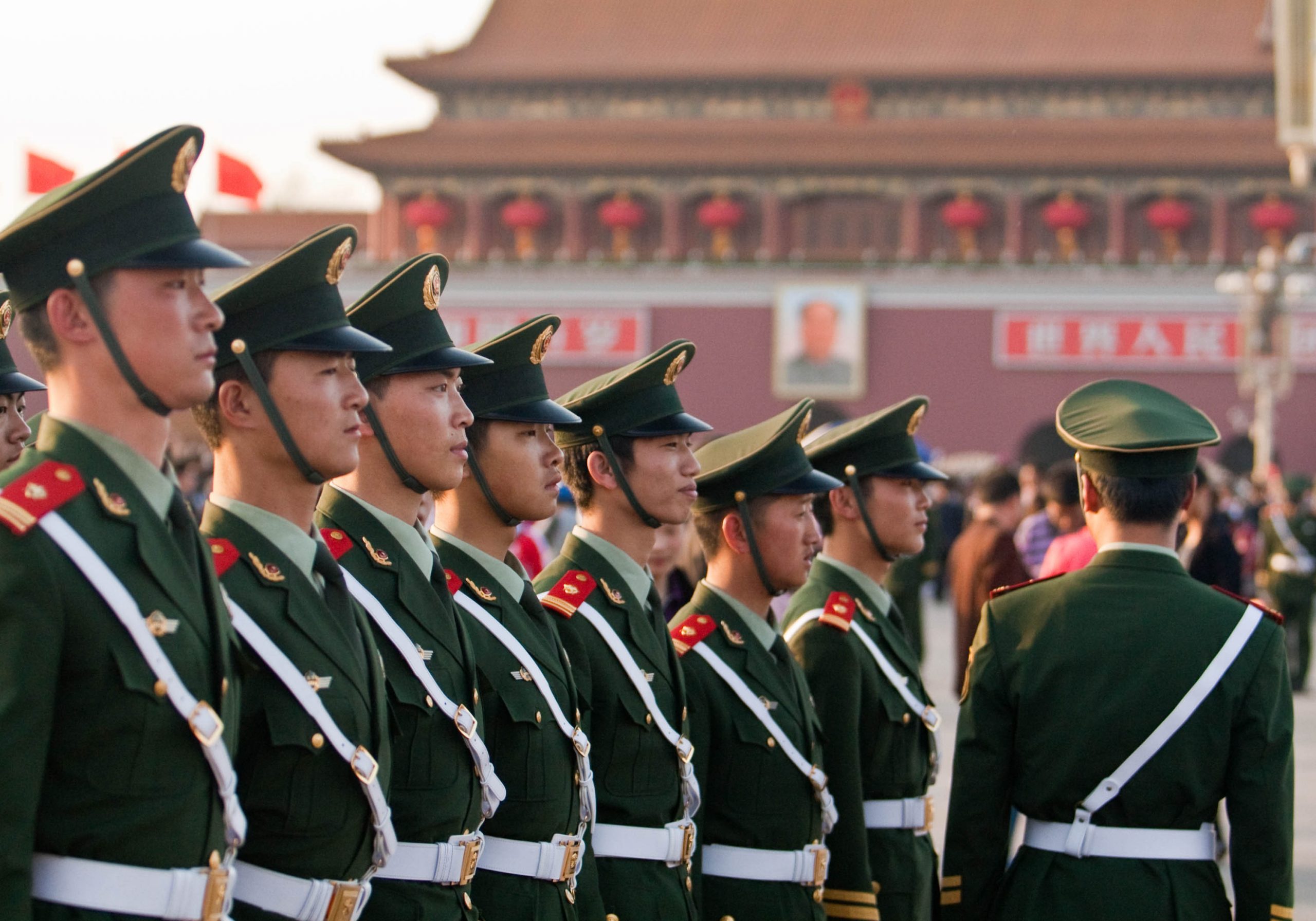 The Chinese People’s Liberation Army (PLA) is starting military exercises in the South China Sea on Tuesday amid regional escalation over a potential visit to Taiwan by US House Speaker Nancy Pelosi.

The China Maritime Safety Administration announced that military exercises will be held in the area of ​​the South China Sea, the coordinates of which are indicated on the agency’s website, from August 2 until the end of August 6 local time, in connection with which the entry of all ships into the area will be prohibited.

Details about which types of troops will take part in the drills and what maneuvers are planned were not specified.

The drills come amid rising tensions as reports suggest that an American delegation led by Nancy Pelosi may travel to Taipei during their Asia trip.

China has always been against any contact between Taiwan representatives and high-ranking officials or military leaders from other countries.