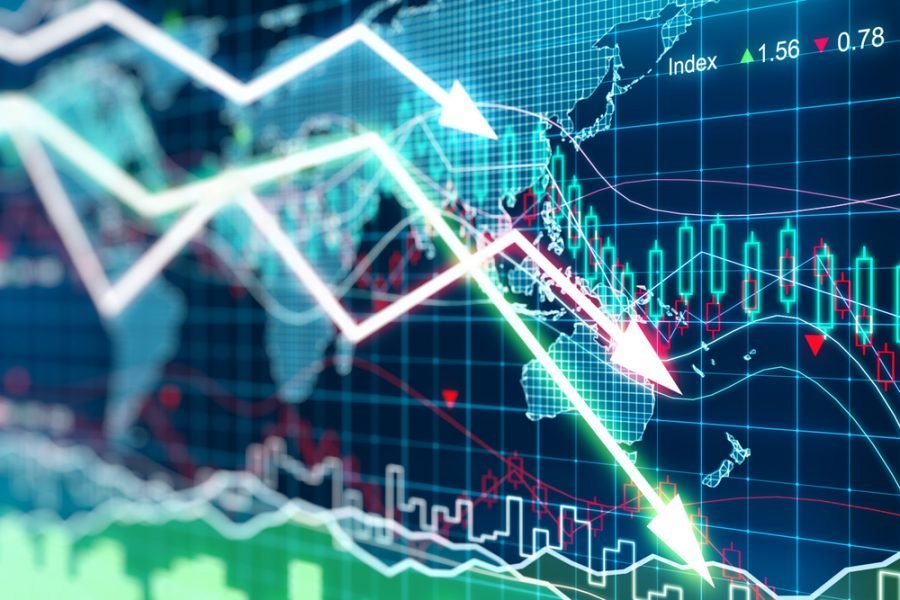 This is a companion piece to my article running right now at substack. I suggest you read both.

You take a rundown city neighborhood; high crime rate, poverty, buildings boarded up, rats, roaches, broken streetlights; and you buy up the whole area at a bargain basement price.

You tear down everything and you put up new buildings and you clear out all the residents—and you bring in new renters and owners. Now you’ve got nice apartments and cafes and art galleries and bike paths.

This is called gentrification.

Then you enact bullshit claims about a pandemic, you lock that neighborhood down, businesses close, many renters and owners go broke and move away. Decay sets in. The crime rate rises. Illegal immigrants are bused in and placed in empty buildings.

I call this REVERSE GENTRIFICATION.

THEN you do exactly what you did the first time. You buy up the whole distressed neighborhood at rock-bottom prices AGAIN, and you rebuild.

I name this GENTRIFICATION 2.

I’ll present you with a good example. NEW YORK CITY. Pretty much all of it.

Go out on the streets of New York and document all the changes. Hopefully, you’ll make a deal for a 10-page photo-spread in Vogue Magazine.

You’ll need a big glossy media outlet to give you lots of space every year for an annual update. The up and the down and up of the Lower East Side, the Upper West Side, Soho, the Village, etc.

—Actually, this whole method of economics is based on the notion that you’re never going to find major paradigm-changing breakthroughs. You have to keep cycling through the tearing down and building up, because nothing new is really on the horizon.

And by new, I mean, for instance, a new source of energy. Such an abundant supply that it changes the game forever.

Which brings us to this question: has such a source already been discovered, and is it being hidden?

Is it in one or more of the several thousand patent applications which the US Patent Office has sequestered in limbo?

If so, and if such technology is real and valid, what economic model would best support it—assuming you could bring it to market.

Yes, bringing it to market is the rub. But I believe there are ways to accomplish it.

I hope to have more on these issues in the near future.

One thing I’ll say for now. The idea of abundant energy for everybody for free is misguided. There is no free lunch. Think, for example, of all the streets and roads and highways in America. People tend to take them for granted. Some people claim they’re there for everybody’s use—at no charge. Those people have never heard of taxes.

Stay tuned—and go to my substack page and read about JFK’s vision of abundant energy.