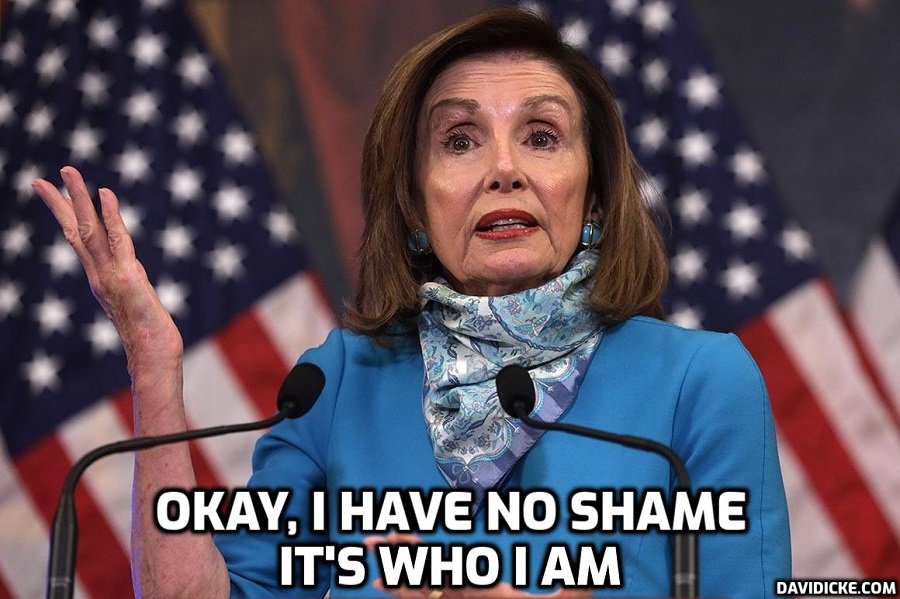 Update(10:55ET): The vast majority of breathless Western media reports about Nancy Pelosi’s now “imminent” Taiwan visit are being sourced to Taiwanese media and officials; and among Taiwanese outlets it seems to race is on to produce more and more specific detailed predictions. For example, this is the latest out of Taiwan tabloid ETtoday – picked up by international news wires: US House Speaker Nancy Pelosi will arrive at Songshan Airport Tuesday evening at 10:30pm local time.

At the same time The Wall Street Journal is reporting Monday that “she’s definitely coming” – based on an unnamed source in contact with top Taiwan officials:

People whom Mrs. Pelosi is planning to meet with in Taiwan have been informed of her imminent arrival, this person said, though some details remain in flux. Some of Ms. Pelosi’s meetings have been scheduled for Tuesday evening, but most are set for Wednesday, the person said, adding that they include, but aren’t limited to, Taiwanese government officials. “She’s definitely coming,” the person said. “The only variable is whether she spends the night in Taipei.

And yet Pelosi herself – not to mention the White House – could likely be very much on the fence given China’s military has ramped up threats, and is now on a war-footing, based particularly on harsher quotes coming out in state media on Monday. Taiwan’s defense ministry has said “no comment” when asked to confirm is she’s arriving.

The Chinese army will surely eliminate Pelosi’s visit’s consequence through the escalation of military operations. As a result, this will make her dejected and humiliated: Global Times Commentator Hu Xijin#HuSays pic.twitter.com/6MrLRmNX3O