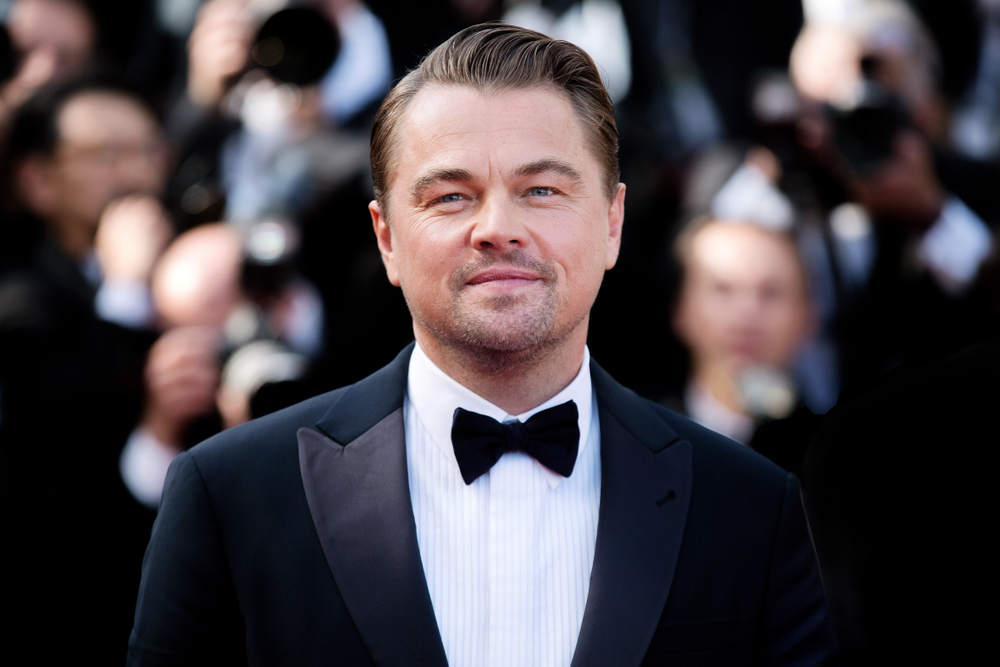 Brazilian President Jair Bonsonaro gave Leonardo DiCaprio a lecture in hypocrisy, telling the virtue-signaling actor that he should ‘give up his yacht before lecturing the world‘ about the environment.

Of note, in January DiCaprio was pictured vacationing with friends on the $150 million “Vava II,” the largest yacht manufactured in Britain, which is estimated to produce 238kg of carbon dioxide per mile – as much as the average British car emits in two months.

@LeoDiCaprio climate around your fakeness is changing rapidly..
😂😂 https://t.co/DZHKpXy86m

Bolsonaro was responding to DiCaprio, who tweeted that the Amazon rainforest has “faced an onslaught of illegal deforestation at the hands of extractive industry over the last 3 years.”

“You again, Leo?” Tweeted Bolsonaro. “I could tell you, again, to give up your yacht before lecturing the world, but I know progressives: you want to change the entire world but never yourselves, so I will let you off the hook.”

Read More: “Give Up Your Yacht Before Lecturing”: Bolsonaro Sinks DiCaprio In Titanic Twitter Thread