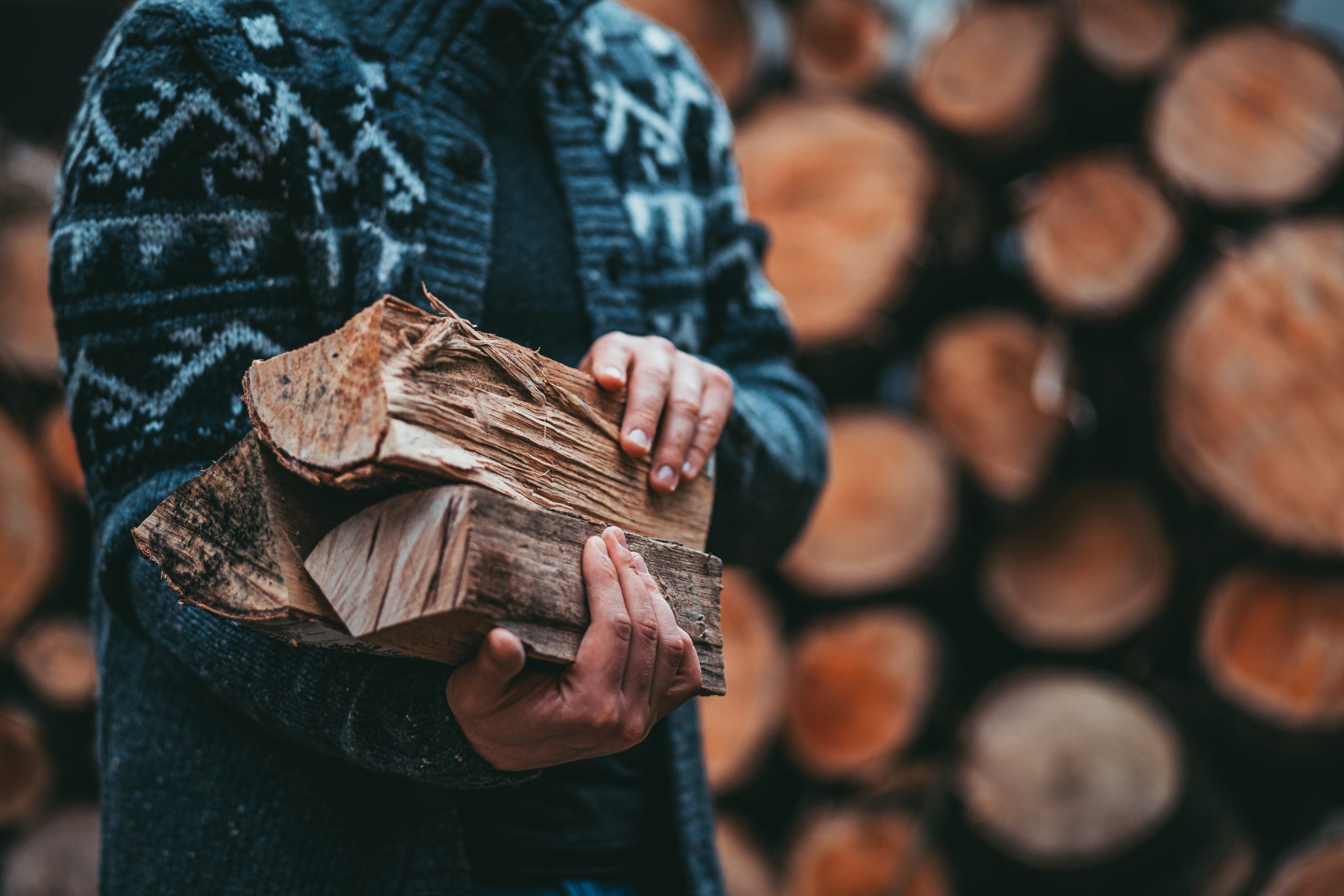 People in the Netherlands are stocking up on firewood to heat their homes during winter amid growing energy prices, Dutch media reported on Sunday.

The price of firewood in the Netherlands is on the rise as well as against the backdrop of crowd-buying, the Volkskrant newspaper reported, adding that the cost of firewood increased by 50 euros ($51) compared with last year.

One of the Dutch firewood suppliers, David Wunderink, fears that he may run out of product in mid-summer due to the hype caused by rising gas prices, according to the report. Wunderink noted that usually his clients start to place firewood purchase orders only in September.

Under the new marketing policy of the state government organization for forestry, Staatsbosbeheer, Dutch trees are not suitable for firewood as the logs release carbon dioxide when burned. The situation in Ukraine has also created difficulties for firewood supplies, as trade restrictions and sanctions hinder deliveries from Eastern Europe in particular.

The Netherlands reportedly has the second-highest gas price among European countries after Sweden. Dutch residents pay 0.2 euro per kilowatt-hour or 2.25 euro per cubic meter of gas.