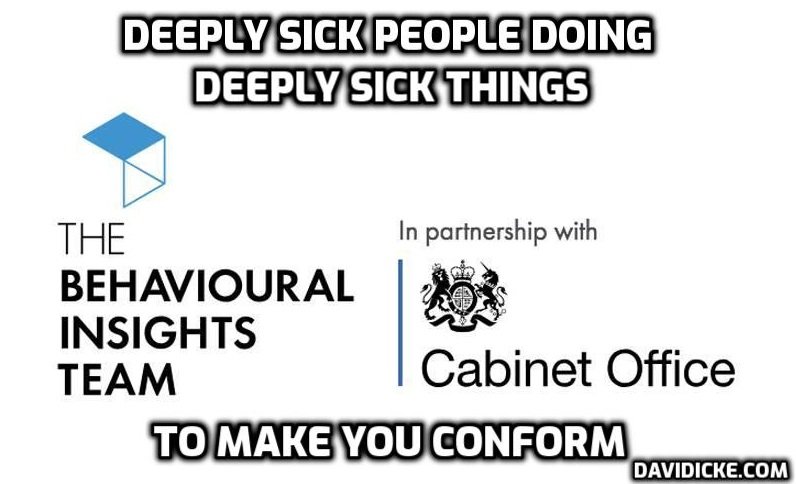 The pandemic has shone a spotlight on public health ‘experts’.

Many initially opposed lockdown, before abruptly changing their view when doing so became politically convenient. They said that masks don’t work, only to turn around and back mandates. And after assuring us the vaccines would stop transmission, they were met with overwhelming data to the contrary.

In October of last year, I wrote about two studies in which ‘experts’ and laymen were asked to forecast weekly Covid numbers. ‘Experts’ performed somewhat better in the first study, but actually performed worse in the second. (A possible explanation for the divergent results is that laymen in the second study were self-selected and hence better-informed about the subject matter.)

These findings don’t inspire confidence in the ‘experts’ who’ve guided us through the pandemic. After all, the most basic task of science is to predict things, so if scientists can’t predict better than laymen, that suggests their theories are wrong. And if their theories are wrong, we probably shouldn’t listen to them – especially if they’re telling us to shut down the economy.

That’s public health scientists. Are social scientists any better? According to a new study: no, they’re not. (The study is still a pre-print, so hasn’t been peer reviewed.)

Cendri Hutcherson and colleagues asked both ‘experts’ and laymen to predict the size and direction of social change in the U.S. between April and October of 2020. There were ten different domains: prejudice, individualism, traditionalism, generalized trust, political polarisation, life satisfaction, depression, delay of gratification, birth rate, and attitudes to climate change.