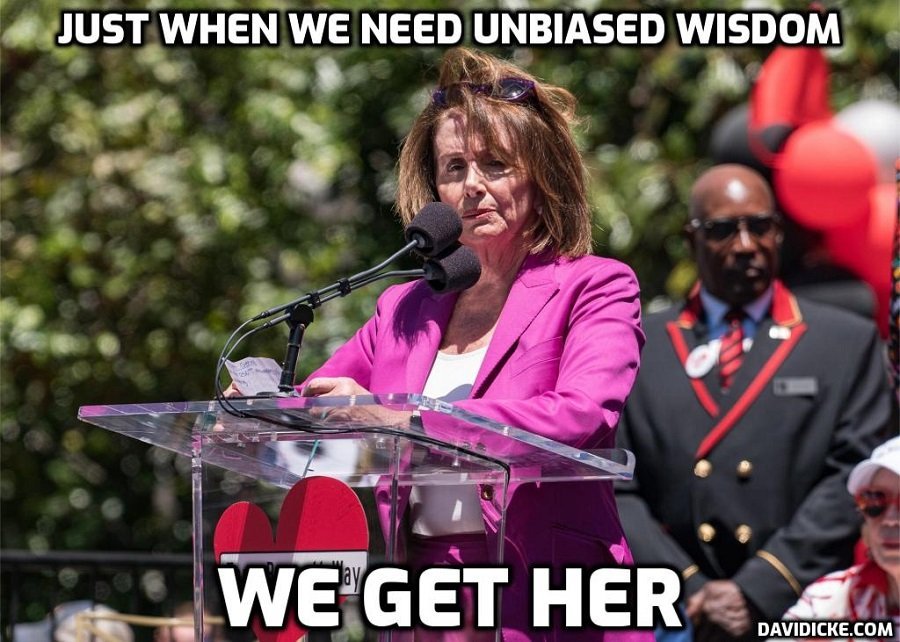 Josh Rogin, the Washington Post reporter who broke the news that diplomatic sources “confirm” Nancy Pelosi is set to travel to Taiwan, said Pelosi sees the trip as a way to leave a “legacy” because she “knows she’s not going to be Speaker next year” and “might not be in Congress next year.”

“At the end of the day, if Nancy Pelosi wants to go to Taiwan, Nancy Pelosi is going to go to Taiwan,” Rogin told Washington Post Live. “For her, it’s a capstone on a decades-long career of US-China relations. She knows she’s not going to be Speaker next year, probably right, and she might not even be in Congress next year, so she sees this as her last chance, she sees this as a legacy item.”

Rogin, who writes column after column for the Post lobbying for war, said the trip is justified because, “We have a principle here, which is that Americans can go to other democracies when they want, okay? And dictatorships that are near those democracies can’t tell you not to and punish you if you go.”

Read more: Report: Nancy Pelosi Provoking China With Planned Taiwan Visit to Cement Her ‘Legacy’ – No, to serve the Cult that owns her in its plan for US-China conflict conflict