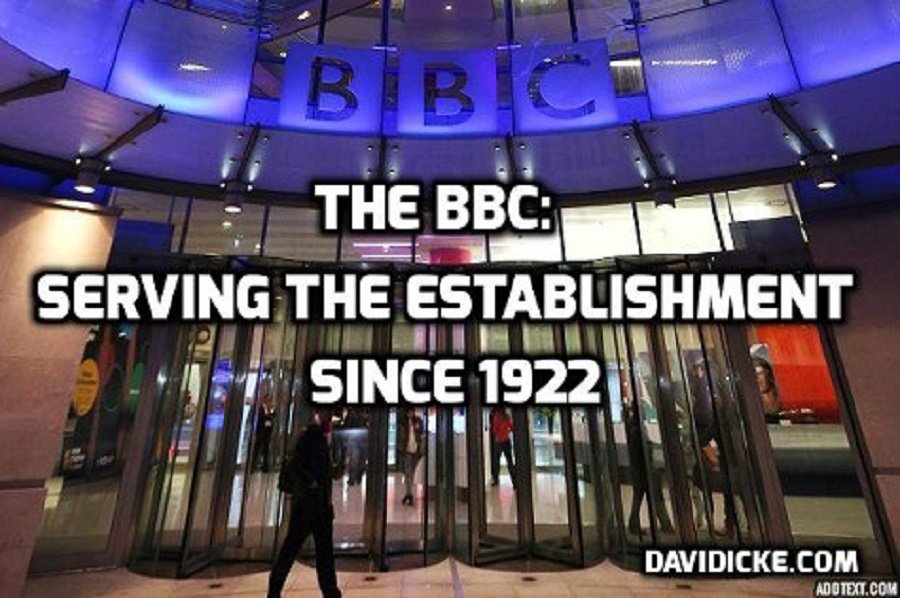 The BBC is facing backlash over claims that it is “disappearing women” by allowing its 50/50 male and female quota to be filled by transgender guests. The MailOnline has more.

BBC news presenter Ros Atkins is at the centre of a trans row following the corporation’s 50:50 project, an initiative he founded in 2017 that aims to increase the number of women on air and on screen.

The project has seen the BBC increase the salaries of some of its most high-profile women such as Zoe Ball and increase the number of female stars in its shows such as Line of Duty.

Mr. Atkins is accused of “going along with change” after the corporation stated in their latest Equality Project report that “they do not monitor whether a contributor’s gender differs from their sex registered at birth”.

The BBC guidance states: “Content-makers monitor the gender identity of their contributors with the aim of featuring at least 50% women. They do not monitor whether a contributor’s gender differs from their sex registered at birth.

It means transgender women who are born male will be counted as females in the corporations 50:50 project that aims to “represent women”.