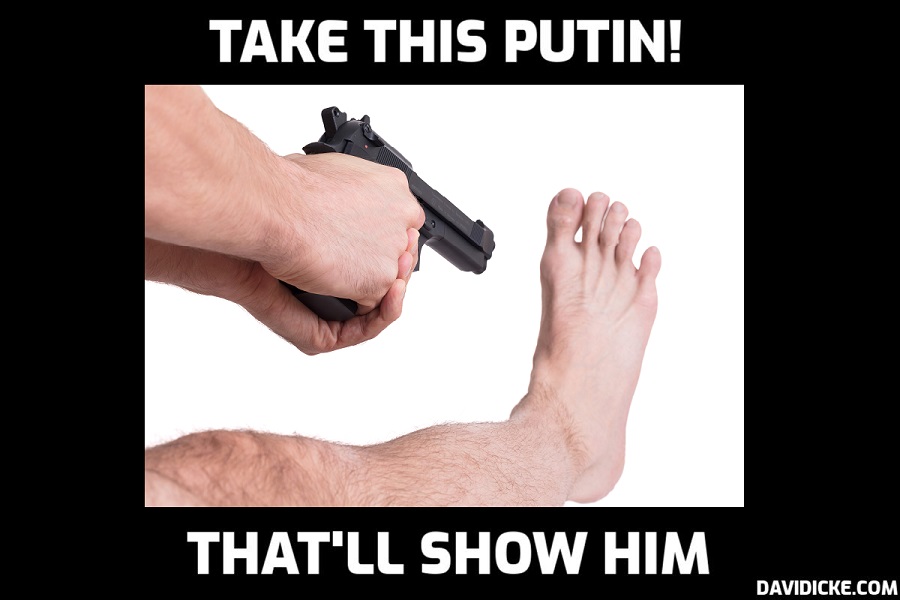 Russian has cut off gas to Latvia amid growing energy concern for winter in Europe after supplies to Poland, Bulgaria, Finland, Netherlands and Denmark were also axed.

Europe is facing an acute energy crisis as Putin weaponizes energy supplies in apparent retaliation for leaders defying him over Ukraine.

Russia’s state-owned gas giant Gazprom cut off gas to Latvia today because the country refused to pay in roubles.

In a short statement, the company said it was halting its gas deliveries to Russia’s small neighbour because Latvia broke ‘terms for extraction of gas’, which is believed to refer to the EU country’s refusal to pay in roubles.

This week Russia also reduced the amount of gas coming through the Nord Stream 1 pipe – the main route into Germany – to 20 per cent capacity.

Officially, Moscow says flows are being choked off because of repairs to turbines which pump the gas but Germany said this was just an excuse.

Most believe Putin is exacting revenge on European leaders for defying him over the war in Ukraine.

The move is a desperate one. Russia relies on revenue from energy to keep its economy afloat and will almost certainly face a deep recession without it.

Putin appears to be betting that European unity over Ukraine will break before the worst effects are felt back home.

If Kyiv loses its Western backing, then it may be forced to seek a peace deal that would favour Putin.

Read more: Now Russia cuts off gas supply to Latvia amid growing energy panic in Europe after supplies to Poland, Finland, Netherlands and Denmark were axed – and some cities go dark to save power