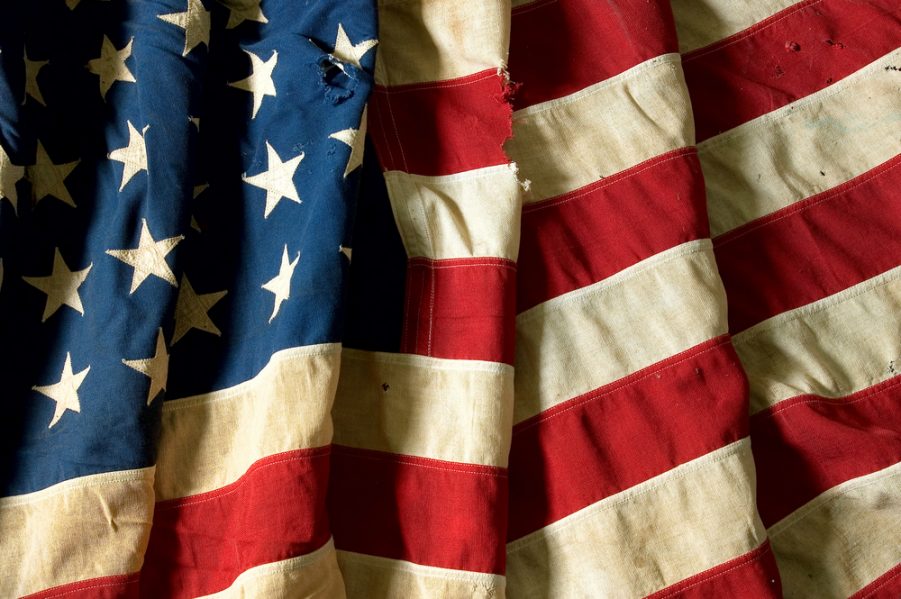 There has been no temperature warming for at least 17 years across the United States, according to results from a rarely referenced dataset that was designed to remove all urban heat distortions. The dataset, compiled by the Natural Oceanic and Atmospheric Administration (NOAA) in the U.S., shows oscillating temperature changes, but very little evidence to indicate a warming trend. In fact, the above graph clearly shows the United States to be cooler in May 2022 compared to May 2005.

The information is contained in the latest survey of all NOAA’s weather stations by the U.S. meteorologist Anthony Watts. The data is compiled from a select group of 114 stations across the country that have been specifically sited away from urban development. Called the U.S. Climate Reference Network (USCRN), NOAA started it in 2005 and noted that it was aiming for “superior accuracy and continuity in places that land use will not likely impact during the next five decades”. Representative pictures of the weather stations, as seen in this 2013 science paper, show there is no sign of any urban development. In his latest survey of U.S. “Corrupted Climate Stations”, Anthony Watts notes the existence of USCRN, adding: “It is free of localised heat biases by design, but the data it produces is never mentioned in monthly or yearly climate reports published by NOAA for public consumption.”

The USCRN disclosures are the latest evidence suggesting global warming started to run out of steam over 20 years ago. Local temperature measurements by the U.K. Met Office show that the average temperature across the U.K. fell to 9.17oC in the 2010s, compared to 9.31oC in the 2000s. Meanwhile, global datasets run by NOAA, the Met Office and NASA continue to show substantial warming since 2000, helped by regular ‘adjustments’ that mostly warm the recent record and depress earlier readings. As a result, surface global datasets show an increasing disconnect from accurate satellite and meteorological balloon records, both of which point to a lengthy pause from about 1998-2012, and a current one that has lasted almost eight years. The only significant temperature rise during this period occurred around 2016, and was caused by a powerful, and natural, El Nino oscillation.

Read more: No Warming in U.S. for at Least 17 Years According to Rarely Referenced Urban Heat-Free Database