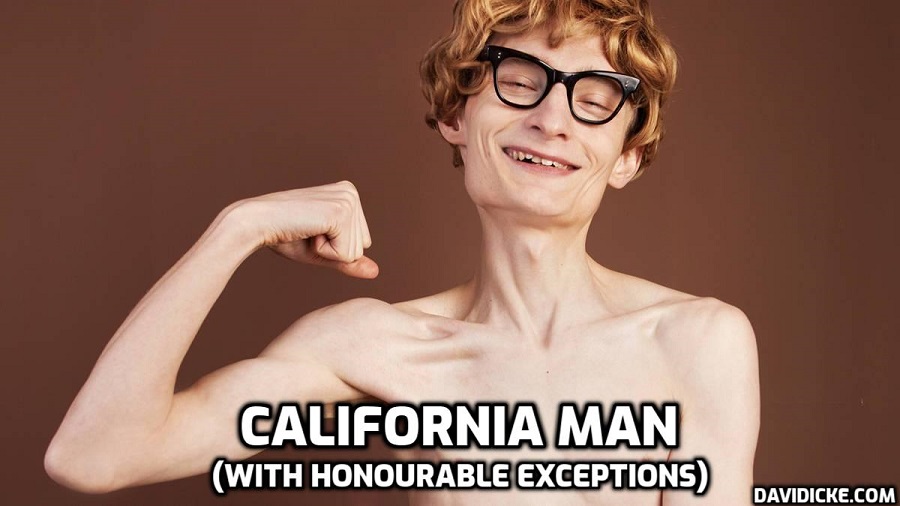 California has announced to landowners that they now are going to be billed for the water they take out of their own wells, on their own land.

Hundreds of dollars in fees are looming, with 25% penalties for those who don’t pay on time.

It is ZeroHedge that is reporting on a letter reported by a “source” near San Diego.

That person “has shared with California Globe a shocking letter that’s quietly being delivered to owners of private wells,” the report said.

That individual reported, “California is marching toward a world where those with wells on their own property will be required to put a meter on them and pay the government. Because in their world, the government owns everything and we’re just renters.”

The letter reportedly is from Natalie Stork, of the Groundwater Management Program Unit 1, and was on letterhead from the California Water Boards, under the authority of Gov. Newsom and Jared Blumenfeld, secretary for Environmental Protection.

Read more: California announces plan to charge landowners for their own water