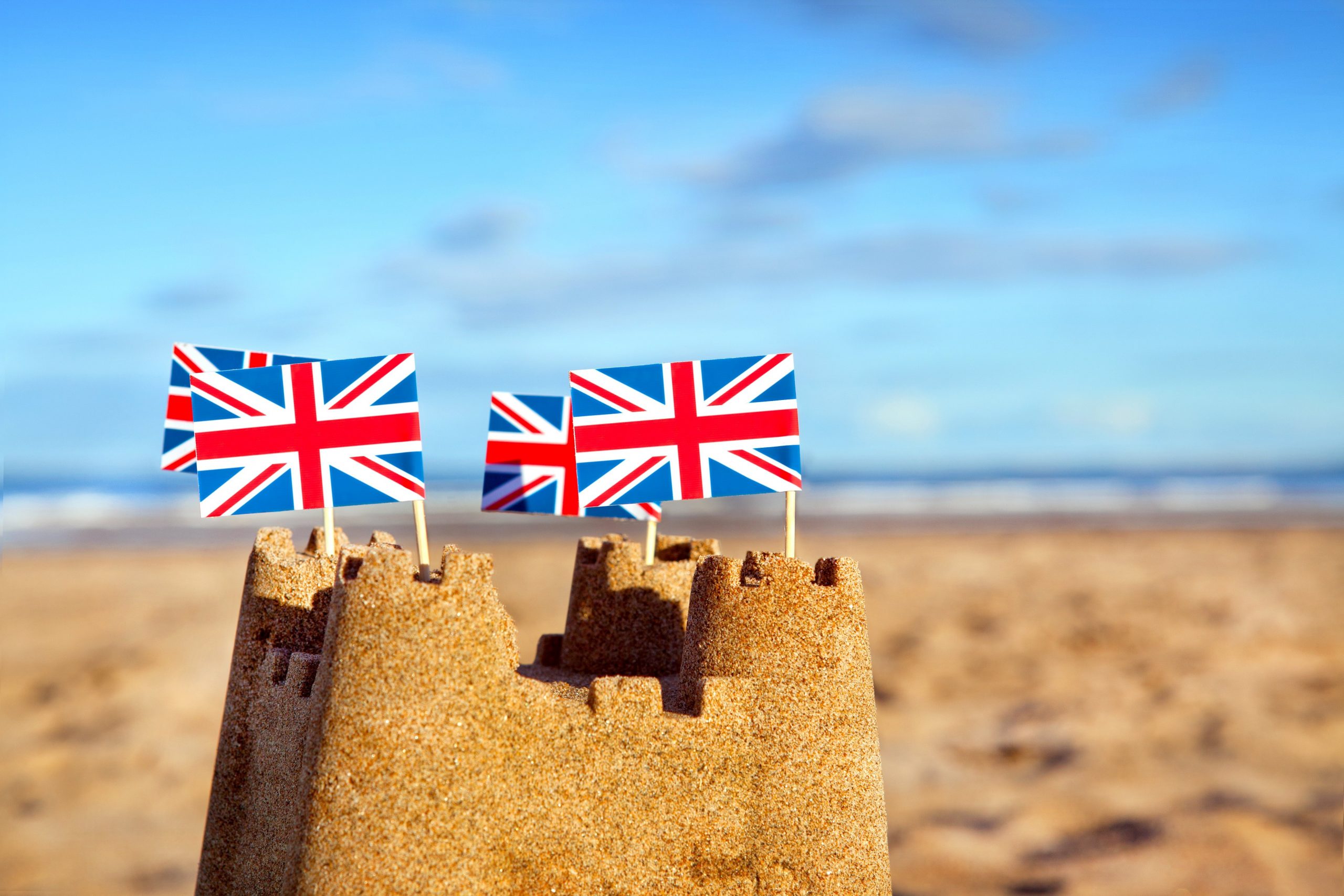 Weather forecasters have been the target of ‘unprecedented levels of trolling’ this month, as keyboard warriors took to social media to accuse TV meteorologists of spreading hysteria during the heatwave.

The BBC‘s weather team said they were inundated with comments on social media telling them to ‘get a grip’, while others questioned the accuracy of their reports as the nation sweltered in heat that got as high as 40C.

Social media trolls seemed whipped up by reports linking the heatwave with secular trends caused by climate change, according to the Royal Meteorological Society who said their forecasters were also targeted along with forecasters from the Met Office.

As temperatures hit all time highs, 15 fire services declared a state of emergency as they struggled to extinguish blazes that were springing up with a frightening rapidity.