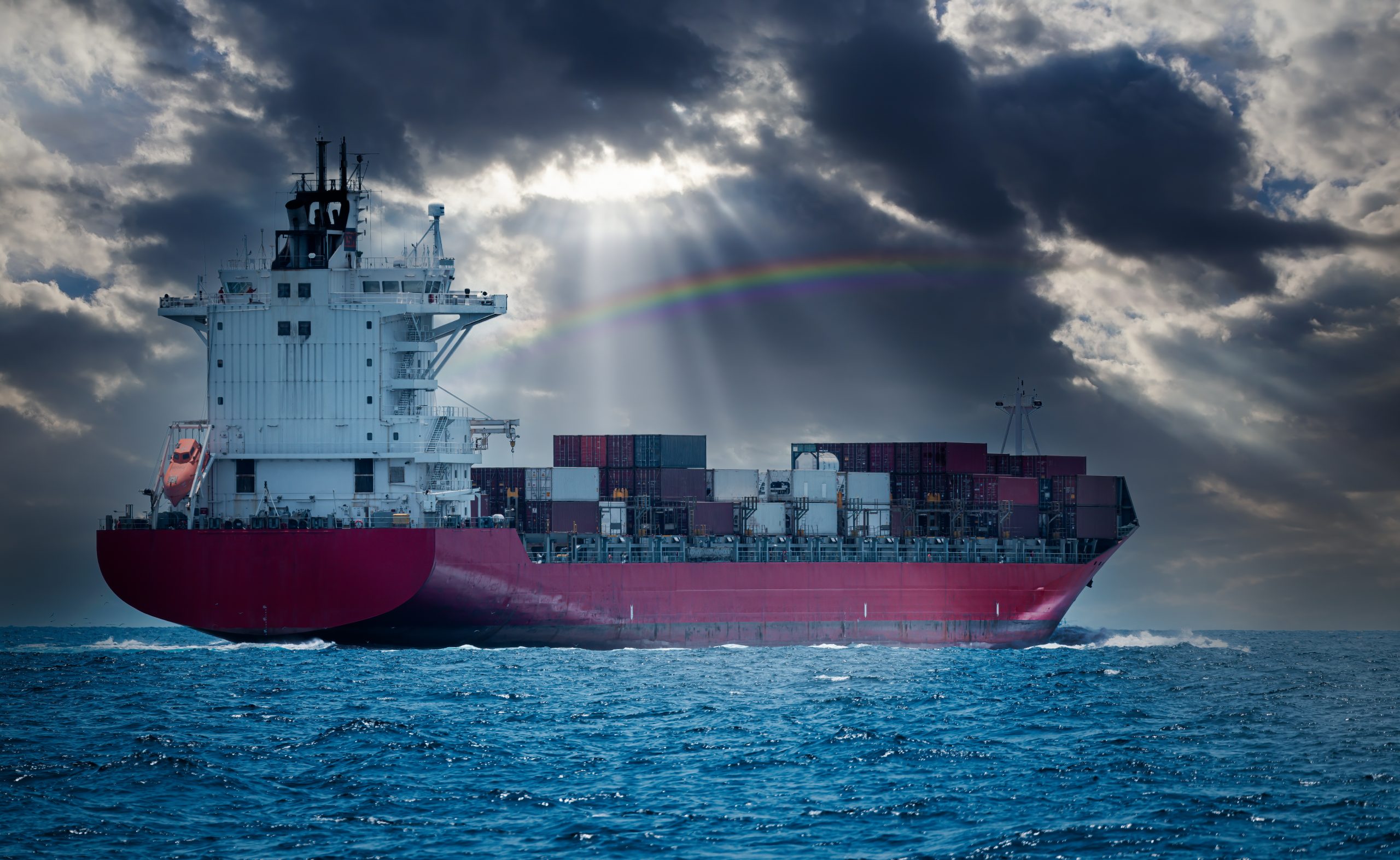 If you only look at Los Angeles and Long Beach — the largest container import gateway in America — you’d think shipping congestion has drastically reduced. The number of ships waiting there has fallen to 26 from a high of 109 in January. But in fact, North American port congestion has just re-entered record territory. The offshore traffic jam is once again as bad as it’s ever been.

In January and February, when North American congestion previously peaked, there were just under 150 container vessels waiting off the coastlines. Two-thirds were in the Los Angeles/Long Beach queue.

As of Thursday morning, there were 153, the majority off East and Gulf Coast ports. Whereas the earlier West Coast pileup was centralized, highly publicized and relatively easy to track, today’s ship queue is more widely disbursed and attracting less attention.

Port congestion had finally looked like it was easing in May and early June. Ship queues had fallen back to double digits. There were 92 vessels waiting offshore as of June 10, led by 25 off Savannah, Georgia, 20 off Los Angeles/Long Beach, 18 off New York/New Jersey and 14 off Houston.

With the count now rising to 153, the North American container ship queue has increased in size by 66% over the past seven weeks.

As of Thursday morning, ship-position data from MarineTraffic and the latest queue lists for California ports showed 43 container ships waiting off Savannah; 26 off Los Angeles/Long Beach; 24 off Houston; 18 off New York/New Jersey; 17 off Vancouver, British Columbia; 15 off Oakland, California; and 10 ships off other ports.

Of those, 59 ships – 38% of the total – were waiting off the West Coast, where queues have climbed off Vancouver and Oakland. There were 94 ships (62% of the total) off the East and Gulf Coast ports, with counts up in both Savannah and Houston.