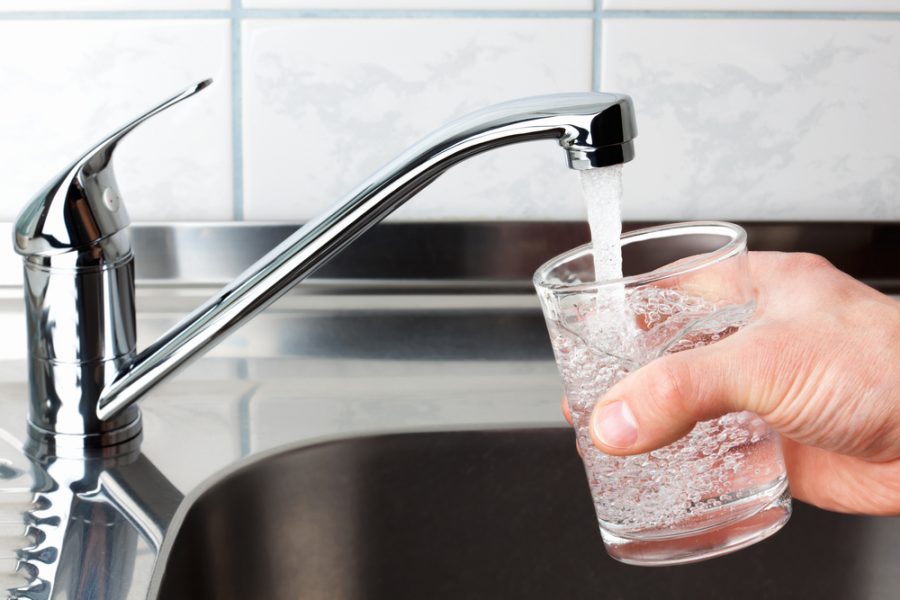 The Germany city of Hanover has become the first big city in Europe to ban hot water and central heating in public buildings in response to Vladimir Putin‘s weaponizing of gas supplies.

The drastic step comes as Germans have been told to expect sky high electricity bills and sweeping gas rationing measures that will affect their day-to-day lives.

In a sign of things to come, Hanover, the capital of Lower Saxony in the north west of the country, will cut off the hot water in public buildings, swimming pools, sports halls and gyms.

Other desperate gas-saving measures include switching off public fountains and blacking out night-time lights on major buildings such as the town hall and museums.

The city’s mayor, Belit Onay, spoke of an ‘imminent gas shortage’ that meant they had to reduce the city’s energy consumption by 15 per cent.

The plans call for shutting off heating within public buildings between April and September each year, and thermostats set at just 20C (68F) for the rest of the year, although there will be some exemptions.

There will also be a ban on portable air conditioners, heaters and radiators among the general populace as the average German begins to pay a price for standing up to the Russian dictator.

The panic among European states – especially Germany – will likely come as music to Putin’s ears, as he is seen to be cutting energy supplies in retaliation for countries that have supported Ukraine after he invaded the country.