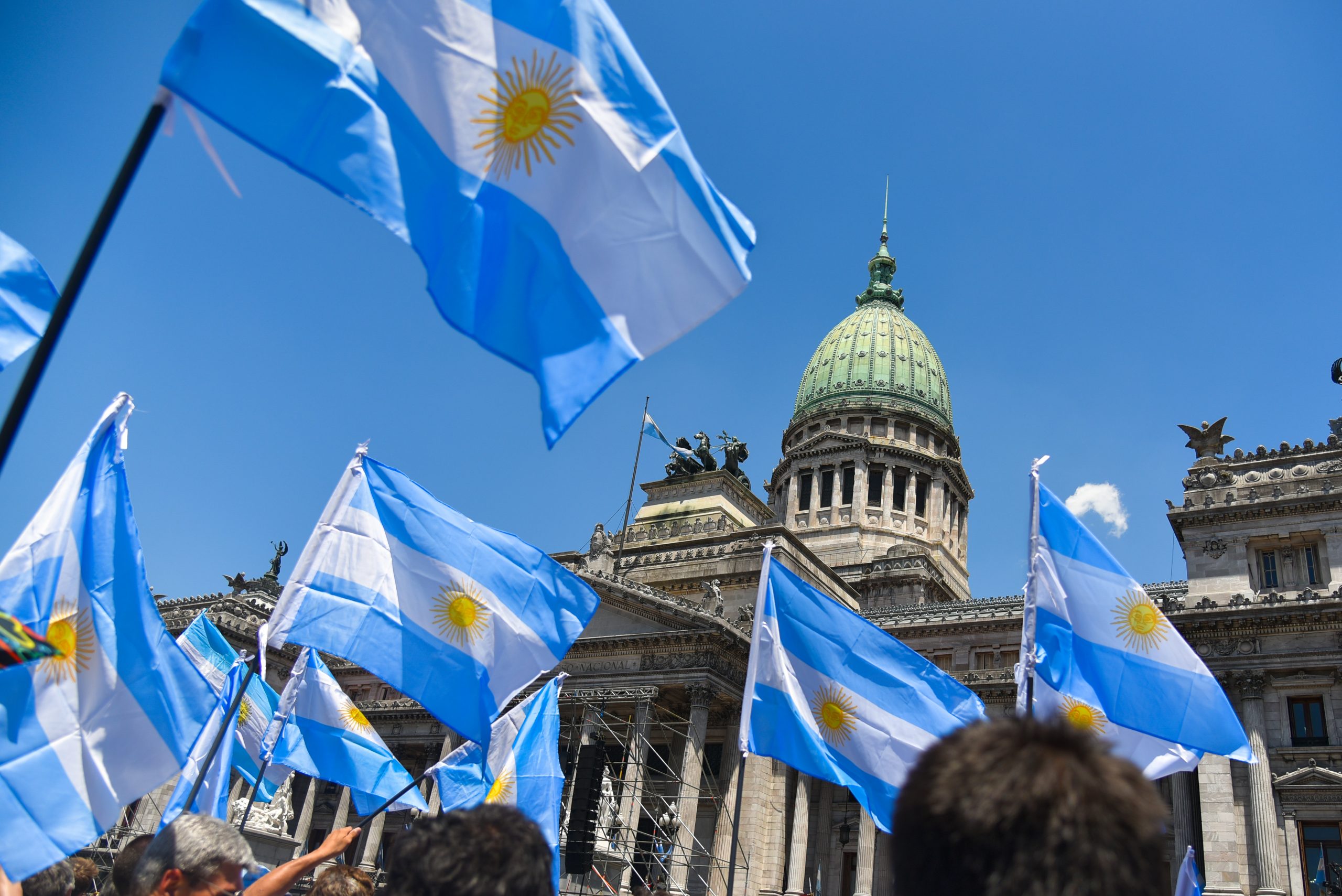 Protests have erupted in Buenos Aires over the past 90 days and continue to build inside the capital as residents battle with their center-left government over sizeable amendments to social programs.

Cuts to subsidies in the energy sector based on household income already began in June.

Other subsidies, including the country’s notorious welfare program, are also on the chopping block, triggering thousands of angry residents to take to the streets.

State-sponsored aid for civilians has soared in the past 20 years, leaving 22 million Argentinians dependent on some form of government assistance.

In the first quarter of 2022, the national employment rate was 43 percent, according to government figures.

The country’s state funded programs extend to nearly every aspect of the economy, from wages to utilities, education, and health care.

Concurrently, inflation in the South American nation hit 58 percent in May and soared above 60 percent in July. By comparison, national inflation was just over 14 percent in 2015.

Harry Lorenzo, chief finance officer of Income Based Research, told The Epoch Times the spending habits of Argentina’s government are at the root of the escalating problem.

“The Argentine government has been grappling with a collapsing economy for some time now. The main reason for this is the government’s unsustainable spending, which has been funded in part by generous welfare programs,” Lorenzo explained.