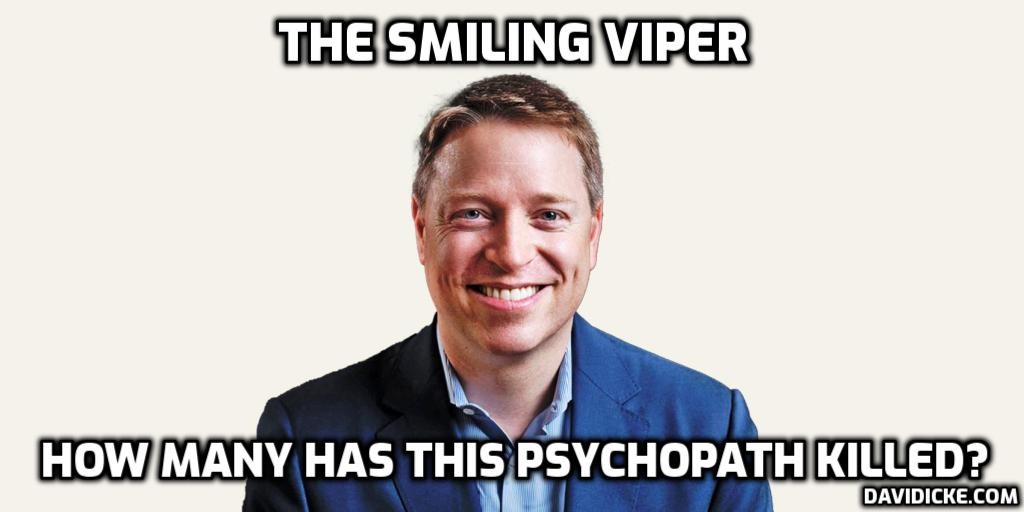 In 1948, the US House of Representatives received a tip from a man named Whittaker Chambers that several federal officials had been working for the communists. One of these officials was more than happy to appear before Congress to clear his name—a leading State Department and United Nations representative named Alger Hiss.

The rakish Hiss was the exemplary American statesman: Polite, pedigreed, well-spoken, and a Harvard man to boot. During the 1945 United Nations conference, the Chinese delegation had proposed the creation of a new international health organization. After the Chinese failed to get a resolution passed, Hiss recommended establishing the organization by declaration, and the World Health Organization was born.

In Congress, Hiss coolly denied the allegations and denounced his deadbeat accuser for the libelous claims. The House came away newly reassured that the State Department was in excellent hands.

The next year, intelligence leaks from the federal service led to the Soviet Union’s first successful nuclear test, ending the security afforded by America’s nuclear monopoly 15 years earlier than experts expected. Shortly thereafter, Kim Il-Sung and Chairman Mao used the cover of Soviet nuclear weapons to invade South Korea. The ensuing war claimed over 3 million lives and resulted in the permanent recognition of the nation of North Korea.

Around this time, a little-known Congressman from California’s 12th district named Richard M. Nixon pressed Chambers for more information. Chambers reluctantly led Tricky Dick to a package of State Department materials he had hidden in a pumpkin patch—including notes in Hiss’s own writing. Alger Hiss became the most high-level American official ever convicted in connection with working for the communists.

2022
To be honest, I barely knew who Matt Pottinger was until I read that he’d appointed Deborah Birx as White House Coronavirus Response Coordinator in her bizarrely self-incriminating memoir Silent Invasion, which reads like it was written by the Chinese Communist Party itself. There’s little information about Pottinger’s role in Covid online.

Yet Pottinger is portrayed as a leading protagonist in three different pro-lockdown books on America’s response to Covid-19: The Plague Year by the New Yorker’s Lawrence Wright, Nightmare Scenario by the Washington Post’s Yasmeen Abutaleb, and Chaos Under Heaven by the Washington Post’s Josh Rogin. Pottinger’s singularly outsized role in pushing for alarm, shutdowns, mandates, and science from China in the early months of Covid is extremely well-documented.

Pottinger’s enormous influence during Covid is especially surprising not only because of his absence from online discussion about these events, but because of who he is.

The son of leading Department of Justice official Stanley Pottinger, Matt Pottinger graduated with a degree in Chinese studies in 1998 before going to work as a journalist in China for seven years, where he reported on topics including the original SARS. In 2005, Pottinger unexpectedly left journalism and obtained an age waiver to join the US Marine Corps.

Over several tours in Iraq and Afghanistan, Pottinger became a decorated intelligence officer and met General Michael Flynn, who later appointed him to the National Security Council (NSC). Pottinger was originally in line to be China Director, but Flynn gave him the more senior job of Asia Director.

Pottinger is best known as a China hawk, but a smart and sophisticated one. He’s been ahead of the curve in calling out China’s increasingly aggressive geopolitical stance, articulating this challenge with near-perfect eloquence.

As Politico writes, “While hawks like Bannon love his tough views toward China, even Democrats call his views basically mainstream. Still, some foreign policy experts…wonder what a nice guy like him is doing in a place like this.” “He’s a very effective bureaucratic player, which is saying something because he’s never had a policy job before,” the New York Times agreed. “Matt has an extraordinary sense of caution that, ‘Let’s not push something unless the president clearly has approved it.’ This is different from other members of White House staff,” the Washington Post admired.