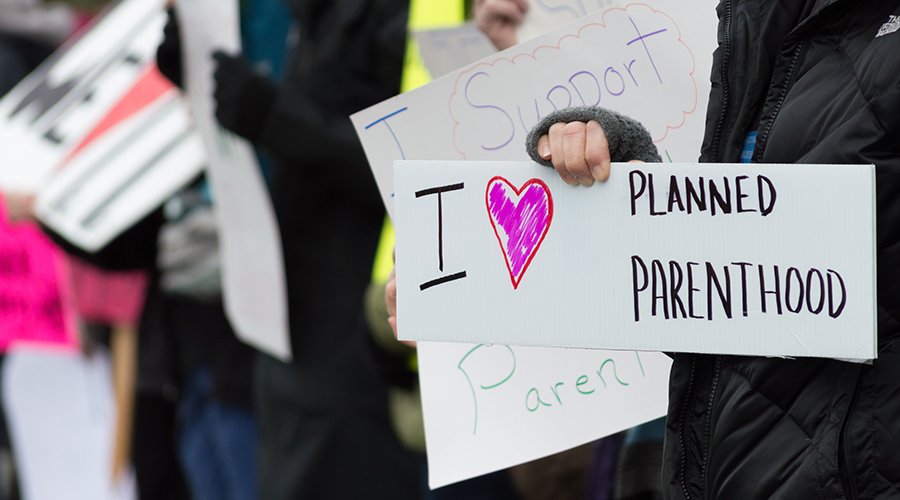 District Judge Maya Guerra Gamble, an Austin, Texas-based Democrat best known for helping out Planned Parenthood, has been involved in the extremely corrupt Child Protective Services (CPS) system as both a judge and a lawyer representing children and families in CPS cases. Maya Guerra Gamble is now presiding over a defamation witch hunt against Infowars legend Alex Jones. Gamble has served on the board of a court-appointed lawyers committee called the Court Appointed Family Advocates Board, which could certainly open her up to criticisms from parents who regard court-appointed lawyers as hopelessly corrupt and ineffective cogs in the CPS human trafficking machine. I recently exposed the criminal dark side of the system in my documentary Save the Babies: A Documentary on CPS Child Trafficking, which can be viewed by clicking this link.

Records reveal that Maya Guerra Gamble crafted a subversive CPS “Parent Resource Guide,” which celebrated social workers as good people, encouraged parents to willingly give up their children, advised parents that their kids could be lying if they claim that they are being abused in foster care, and told parents not to meddle with their kids’ lawyers.

Here is the link to the document (Maya is listed as part of the team in the opening Acknowledgments) : http://texaschildrenscommission.gov/media/1155/final-online-pdf.pdf

The handbook is terrible, and includes numerous cases of terrible advice, as well as anonymous quotes from parents about how they were supposedly incapable of raising their children. Quotes from the handbook are featured below (We have bolded the segments that are especially concerning and subversive):

“Certain people, such as teachers, doctors, nurses, or child daycare workers, even lawyers involved in your case, are required to make a report within 48 hours of suspecting that a child is being abused or neglected. If they fail to make a report, they can be charged with a misdemeanor criminal offense. So, in many cases, even if a person is not sure whether you abused or neglected your child, he or she is still required to call CPS about it. In most cases, you will not be able to find out who made the report. By law, CPS keeps that information confidential. This is so people aren’t afraid to report abuse and neglect because the person they reported might get mad and try to get back at them.” (p. 21)

“As a parent, you are generally allowed to raise your child in the way you see fit. Our Constitution protects your rights to make most decisions for your child. However, children have rights, too, including the right not to be abused or neglected. So when a child is abused or neglected, the State is allowed – and expected – to take steps to protect the child. This can include removing a child from his or her home. CPS will usually get a court order from a judge before removing your child, but in very serious cases of abuse or neglect, the State can take your child from your home without first asking for a judge’s permission.” (23)