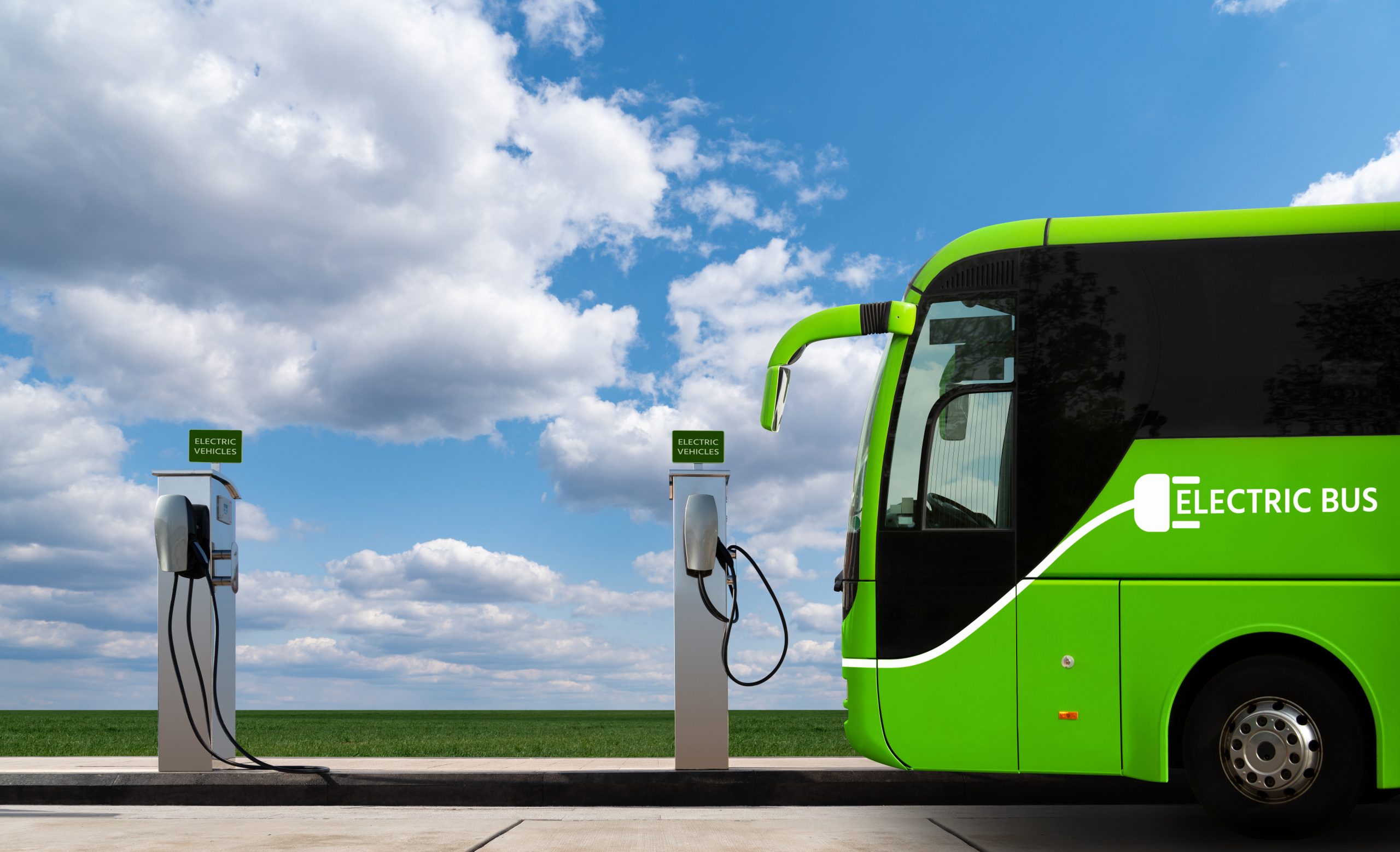 One day after officials touted the passage of the Connecticut Clean Air Act, including plans for thousands of electric vehicles to hit the road, one of the state-run electric buses caught on fire over the weekend.

The blaze engulfed a CTtransit bus in a Hamden parking lot Saturday morning, sending two workers and a firefighter to the hospital, officials said.

Two transit workers were hospitalized as a precaution after being exposed to the smoke. A firefighter was also taken to the hospital for heat exhaustion, officials said.

The bus was delivered in December and began service in January, CTtransit spokesperson Josh Rickman said.

“The bus, last operated on July 20, on routes 243 and 265, and was not in service at the time of the incident,” Rickman said. “Bus fires are rare, but can occur similar to cars. This is CTtransit’s first fire incident with a battery electric bus. Bus operators, maintenance staff and others undergo extensive training and safety protocols are in place.”