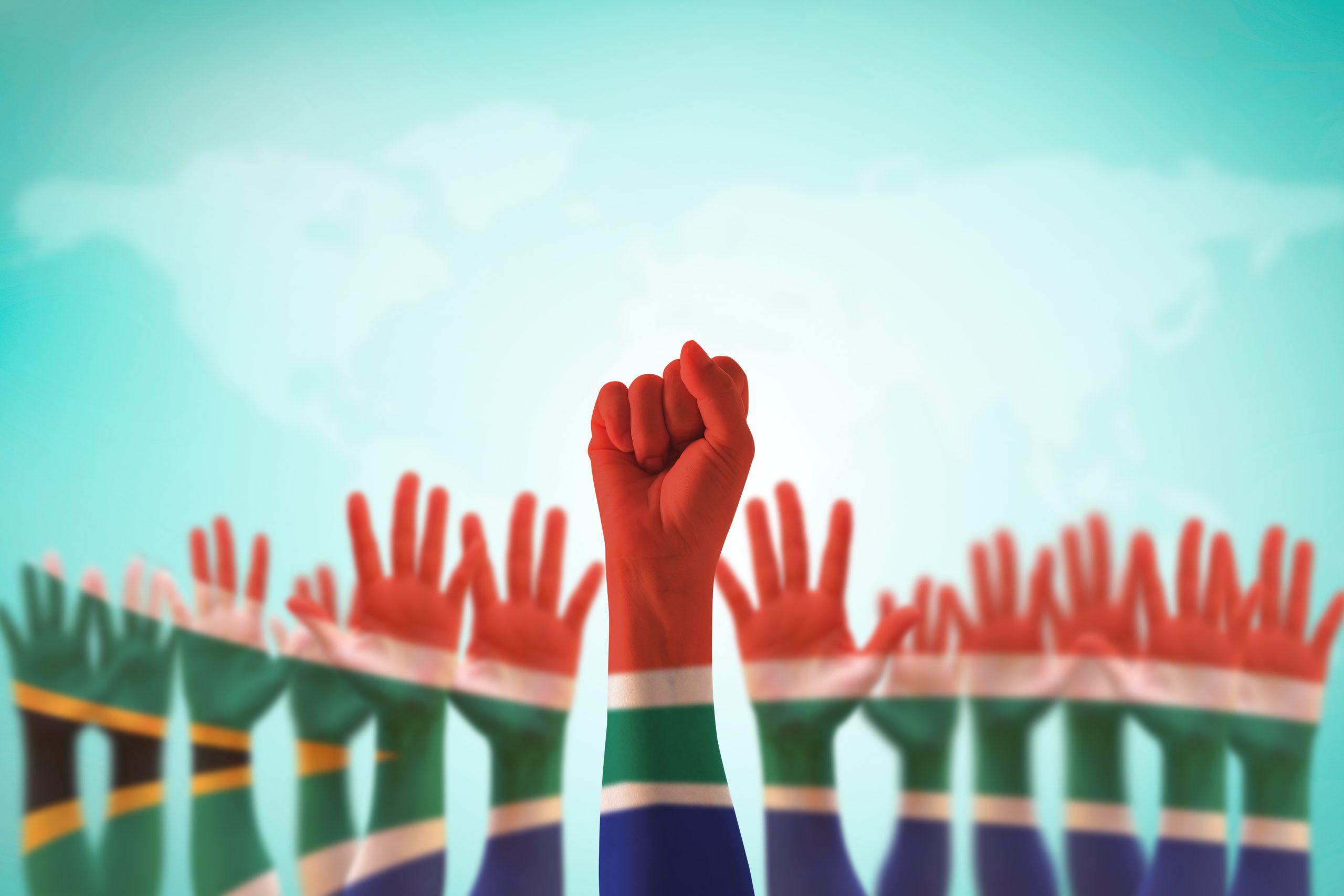 There is no let-up to get President Cyril Ramaphosa out of office for alleged corruption dating back to 2020 when his farm was burgled. Using the hashtag #PhalaPhalaFarmGate critics are passing the message that he should resign or be forced out of power for corruption and for misleading the public.

On 9 February 2020, Ramaphosa’s Phala Phala farm, in South Africa’s Limpopo Province, was burgled by five Namibian nationals in collaboration with an employee. The thieves reportedly stole millions of United States dollars and vanished into neighbouring countries.

On 1 June 2022, former director-general of South Africa’s State Security Agency Arthur Fraser accused Ramaphosa of money laundering and corruption and said that he covered up the scale of the theft at the farm. In his affidavit, Fraser alleged that about US$4m, stored in furniture on the farm, had been taken. Ramaphosa was instructed by the ANC to appear before its integrity committee to address the matter.

Since then, South Africans have taken up the fight to see that the President is not only investigated but forced out of office. Many calls have been made for the President to resign but he’s snubbed them all.